Born in 1938 in Tokoname, Japan, he started out his ceramics journey in a tile factory. At the age of 16 he began making his own pots before training at the Tokoname Institute. Although his pots are deeply rooted in Japanese tradition, but he brought a modern energy and spontaneity to his making. Compared to Japanese pottery traditions where one family would master the same techniques for generations, Koie chose to be diverse and experimental in his output - using many different materials, firing techniques and decorative styles. A favoured form was the cylinder which he would often manipulate, incise, and fuse.

His work is held in high regard in both private and public collections including the Victoria & Albert Museum, London, the Metropolitan Museum of Art in New York and the National Museum of Modern Art in Tokyo. 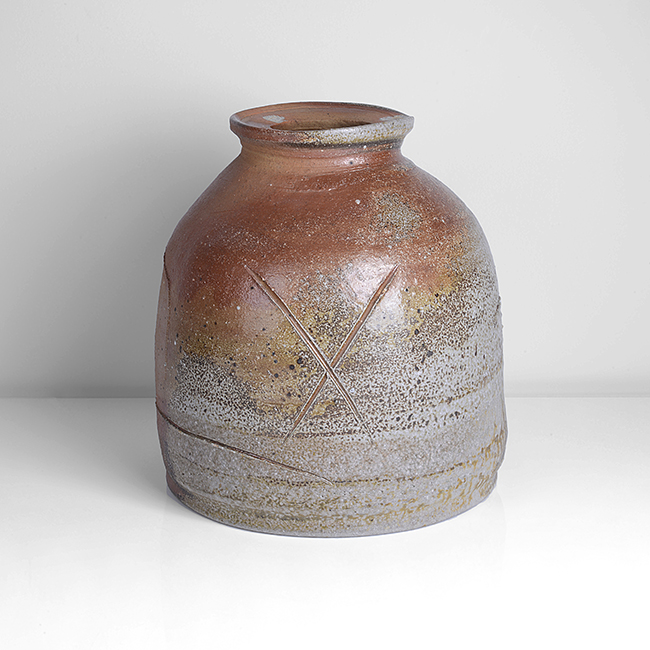 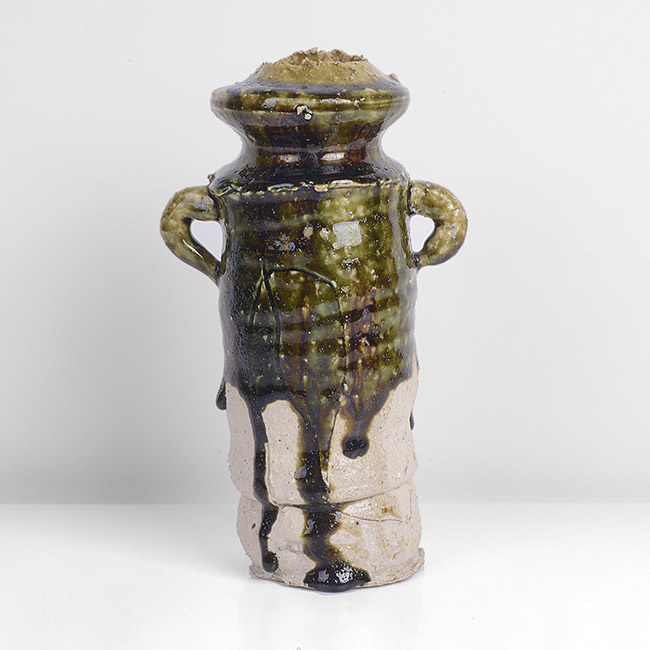 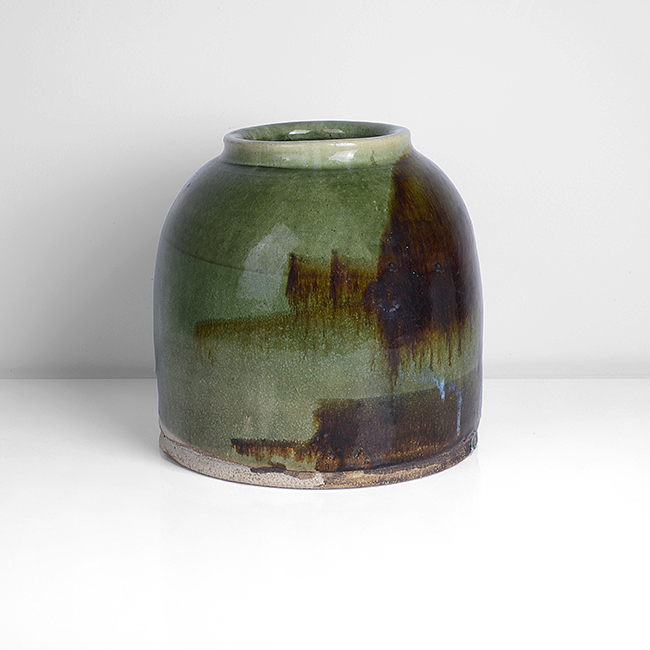 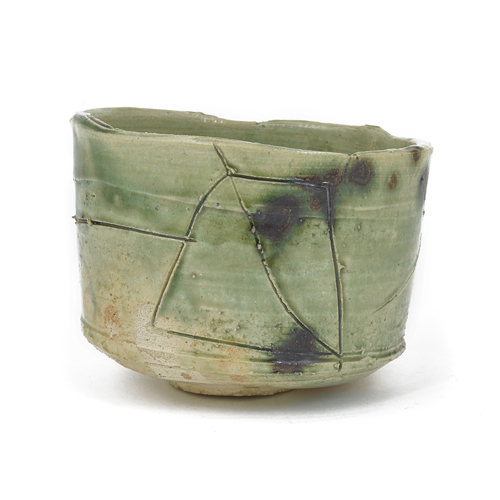