Helen Pincombe was born in India, and educated in Australia before moving to England in 1925. She first studied at Camberwell and Central School of Art in London, and then at the Royal College of Art between 1937-40 where she was taught by William Staite Murray. Pincombe went on to teach at the Royal Academy of Art until 1948 and later set up her own studio in Oxshott , running the pottery for over 30 years before retiring from making in 1972. Pincombe made slipware and tin-glaze, but predominantly worked in stoneware, both throwing and hand-building her pots. She was an influential figure for her early interest in and focus on hand-building, working with coiling, slab-building and moulding techniques. 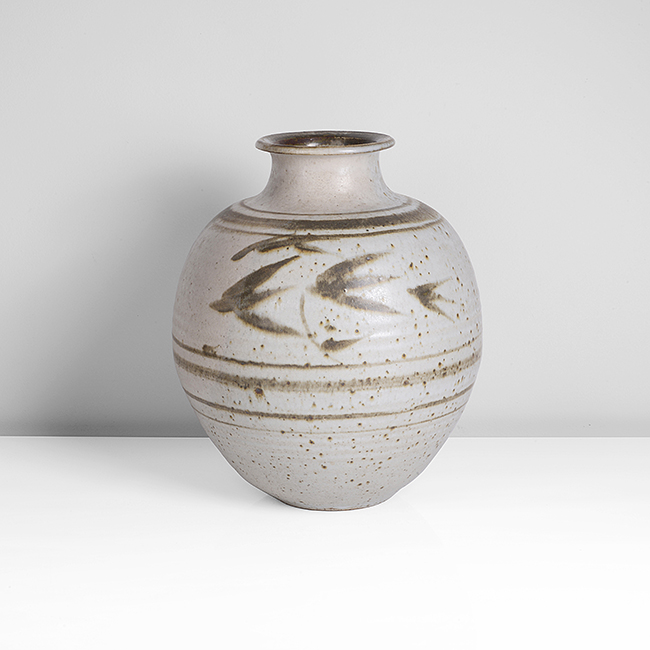 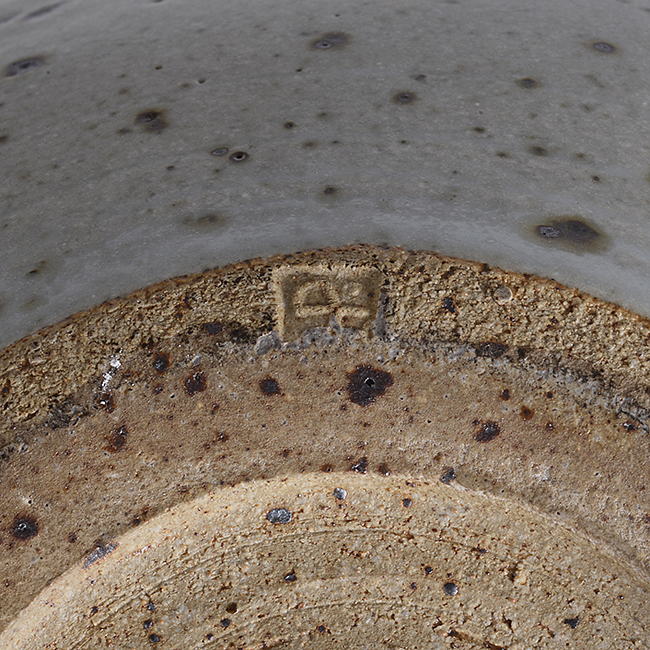