Without any prior experience he became the assistant of Lucie Rie in 1946 and began working at the Albion Mews Pottery where they began making tableware together. Coper rapidly developed his own repertoire of distinctive forms that owed nothing to conventional ceramic traditions. In 1959 Coper set up his own studio at Digswell Arts Trust where he created six monumental candlesticks for Coventry Cathedral.

Though highly sculptural he always referred to them as pots, and as vessels they always retained a notion of function. In 1960 Coper began teaching at Camberwell School of Art and in 1966 at the Royal College of Art, having returned to London in 1963. His influence as a teacher was immense and is credited as being the primary influence to a whole generation of potters who emerged from the Royal College of Art, London in the 1970s. 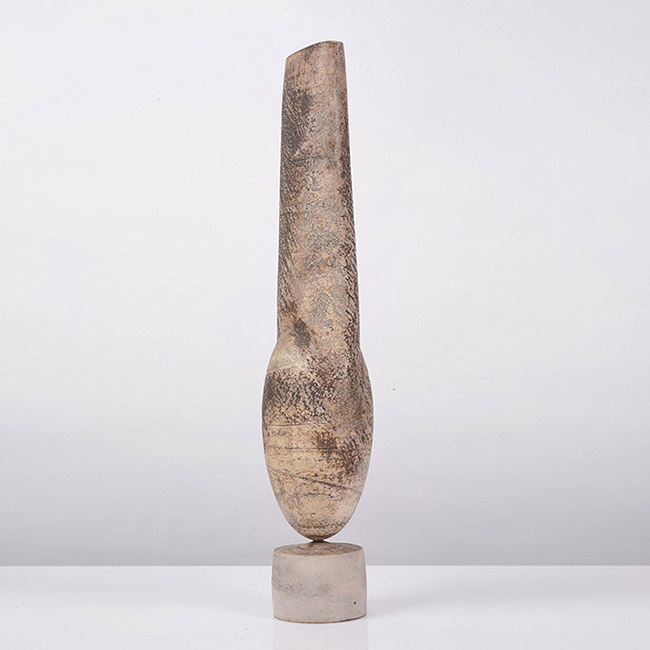 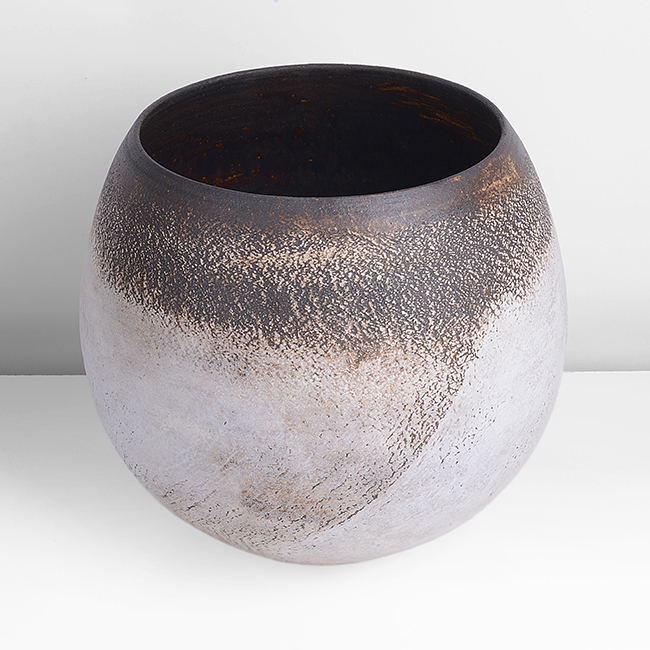 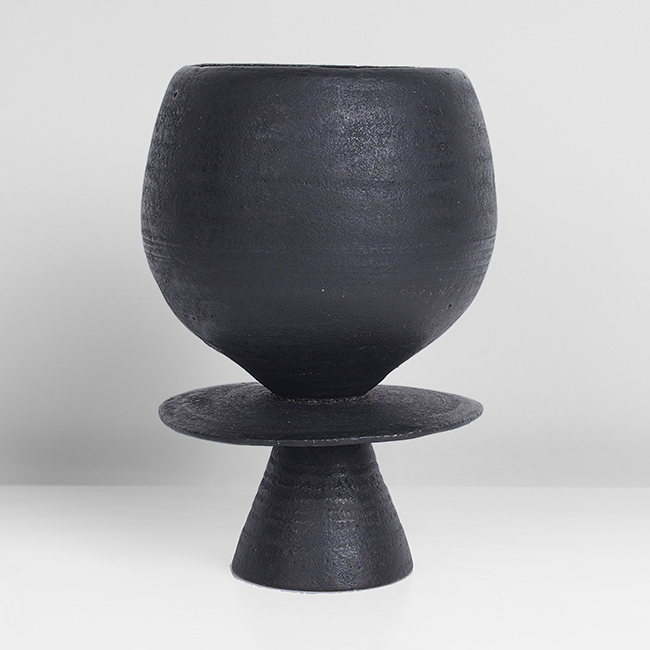 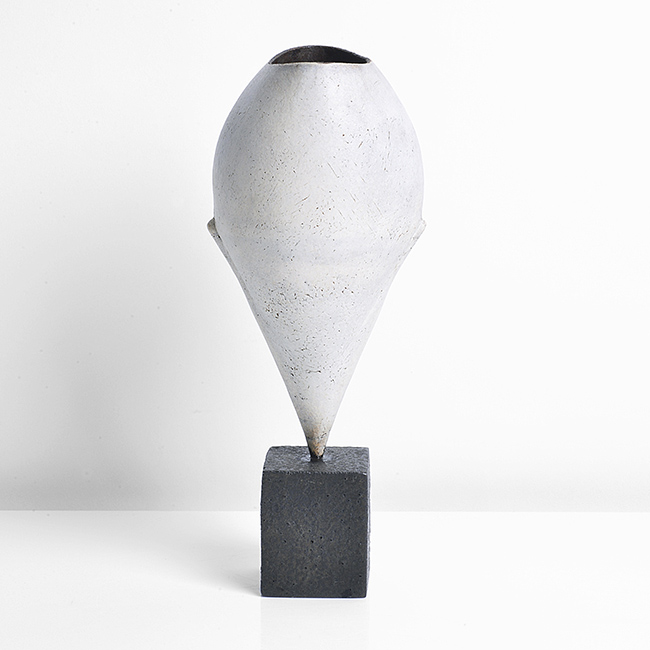 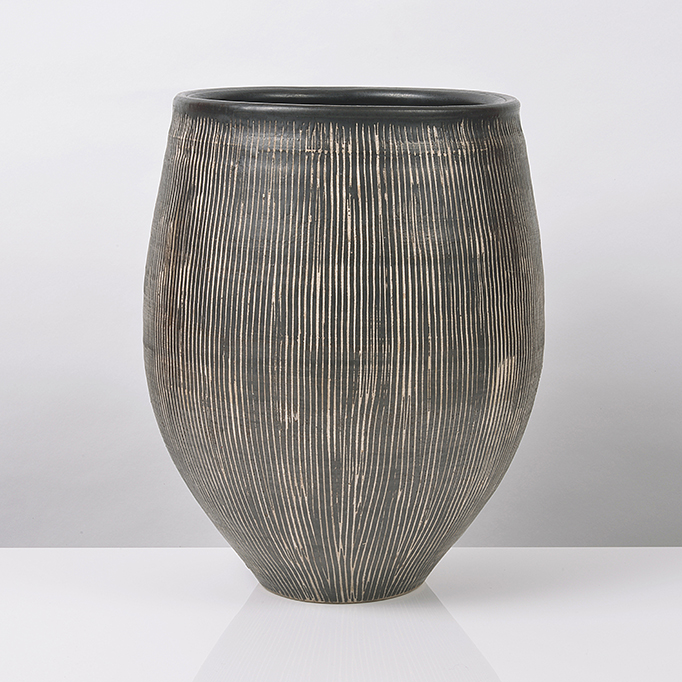 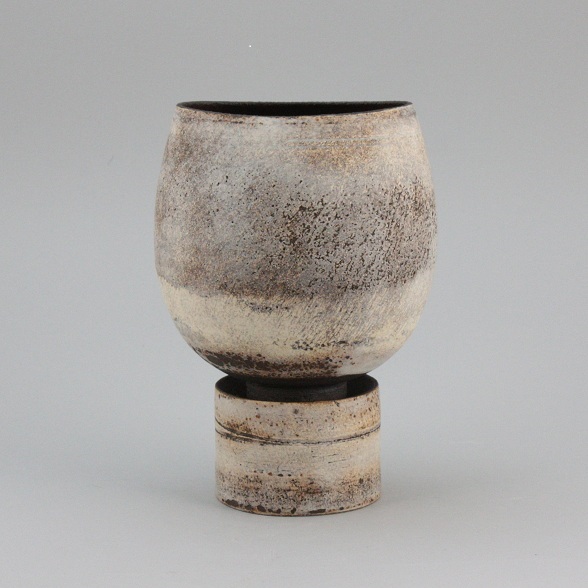 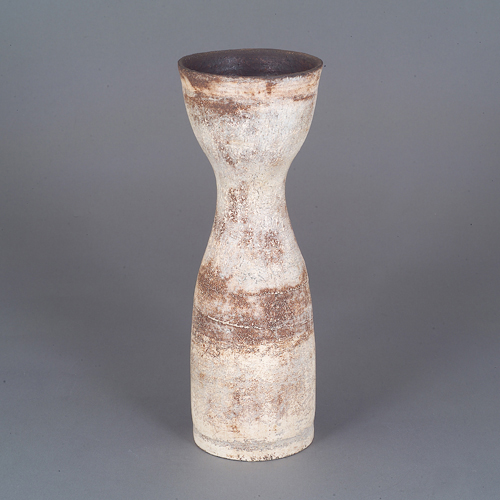