Geoffrey Whiting originally trained as an architect, but developed an interest in ceramics during his time in India during the Second World War. On his return to England in 1949 he set up Avoncroft Pottery in Worcestershire. He moved to Canterbury in the 1970s and moved his workshop there, where he continued to make alongside teaching at Kings School, Canterbury and Medway College. His style follows in the ‘Leach Tradition’, and his works are predominantly simple, domestic forms. He is noted in particular for his teapots. 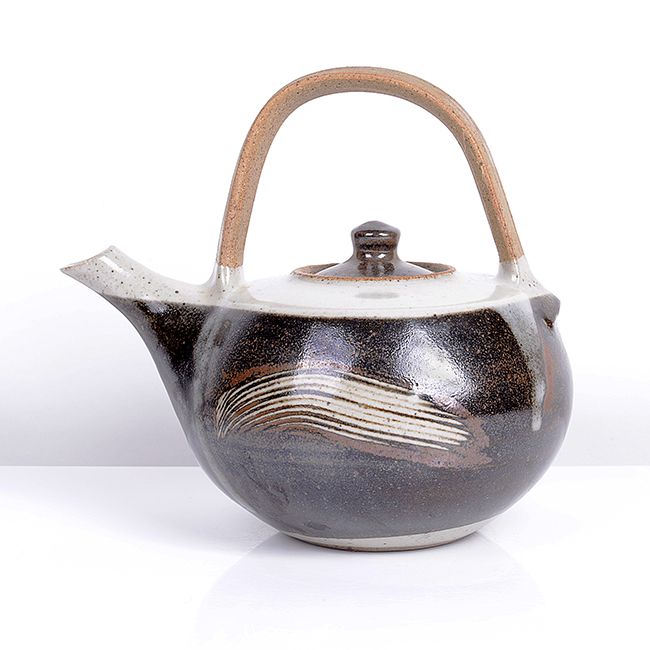 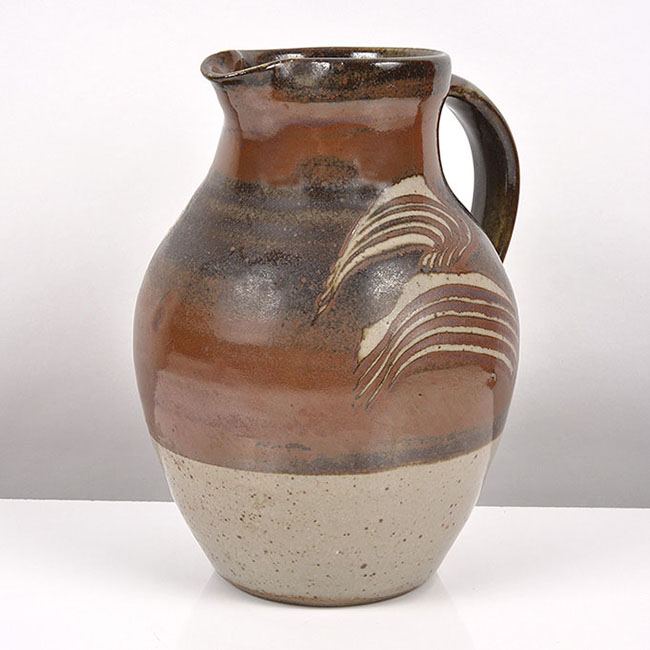 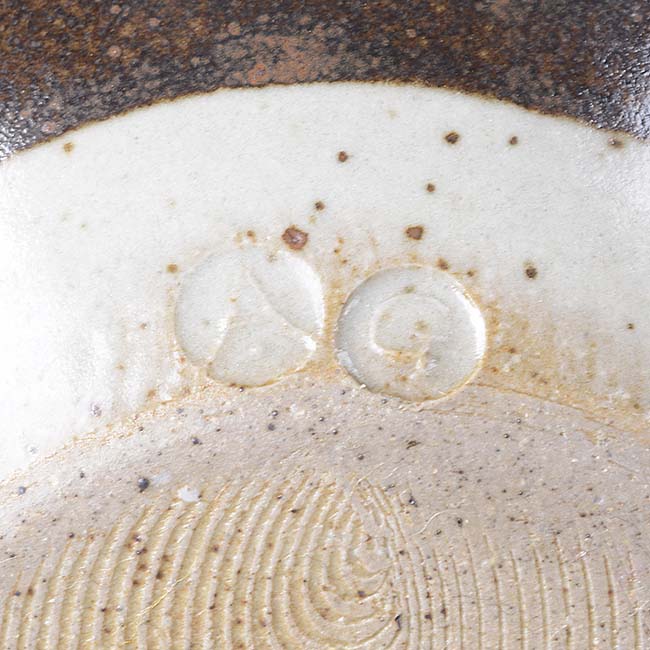