Fritsch studied at the Royal Academy of Music, London before going on to study ceramics at the Royal College of Art, London from 1968-1971, under Hans Coper and Eduardo Paolozzi. As the first of a group of women, known as the ‘RCA’ group, to graduate from the Royal College of Art in the 1970’s. Her visual language is a personal translation of musical concerns such as melody, harmony and rhythm. This is combined with a concern with space and the manipulation of perception using techniques such as foreshortening to create the illusion of depth on a flattened compressed vessel. In 1995 Fritsch was awarded a Senior Fellowship of the Royal College of Art and was awarded a CBE the same year. Her work has been exhibited extensively throughout Europe and the USA, where her work is represented in numerous publications. 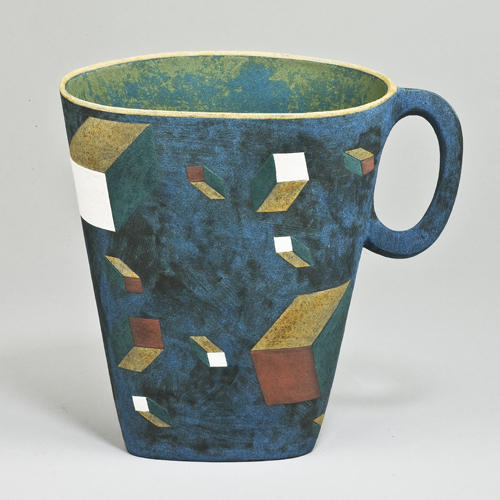 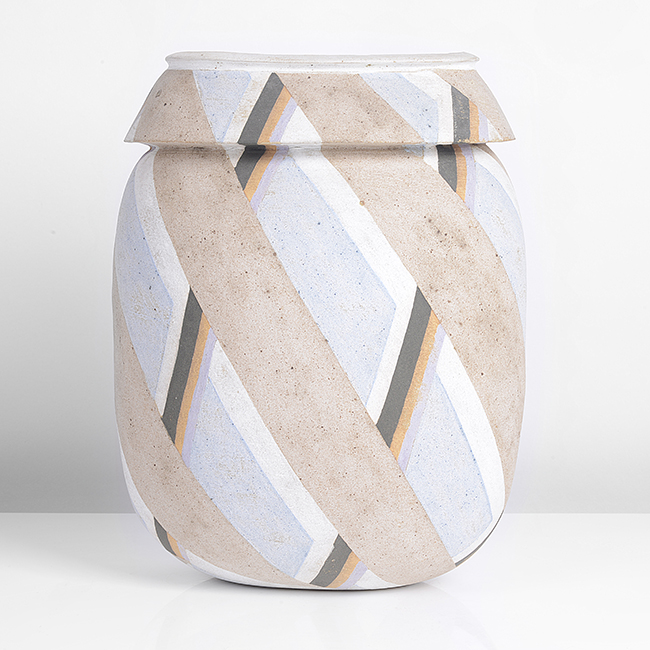 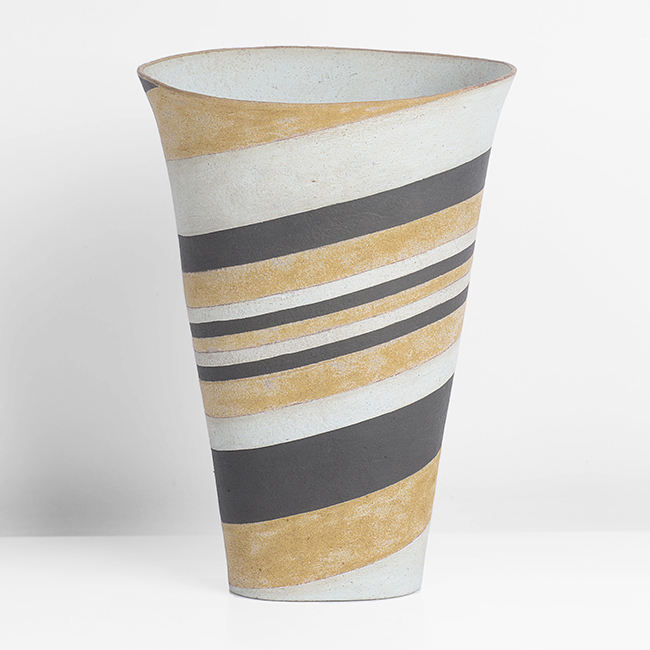 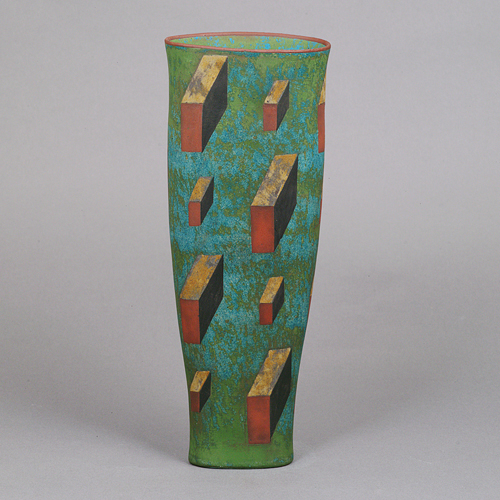 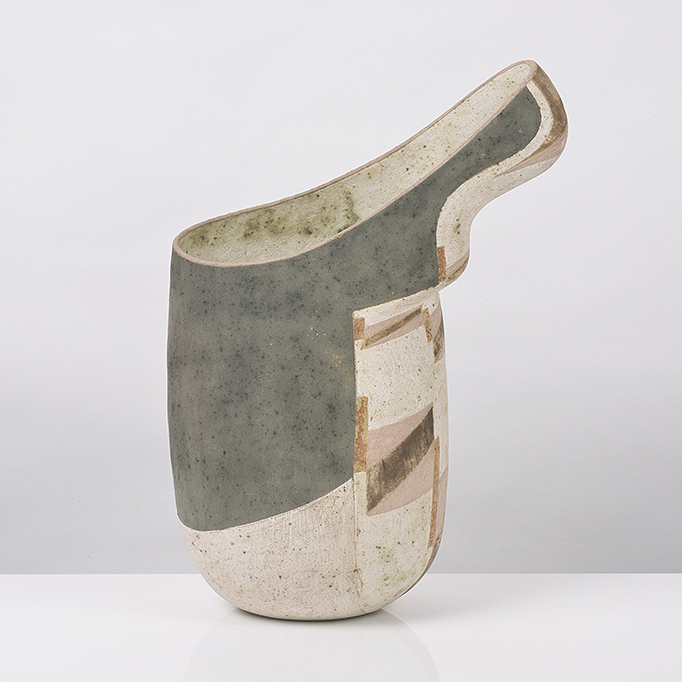 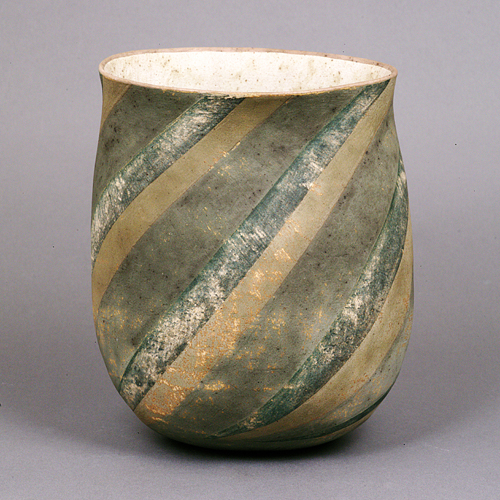