Born in Staffordshire, Charles Vyse was apprenticed at Doulton at the age of fourteen before going on to study at the RCA and Camberwell School of Art. He is known both for the figurines he designed for Doulton and later produced with his wife Nell and his studio pottery. Much of his work took inspiration from Chinese ceramics, and he experimented with glazes to recreate the tenmoku and chun glazes of the Chinese ceramics he admired. He worked in collaboration with his wife Nell at their studio in Cheyne Walk in Chelsea until 1940 when it was bombed during the Blitz, leading Vyse to move to Farnham where he began teaching at Farnham school of Art. 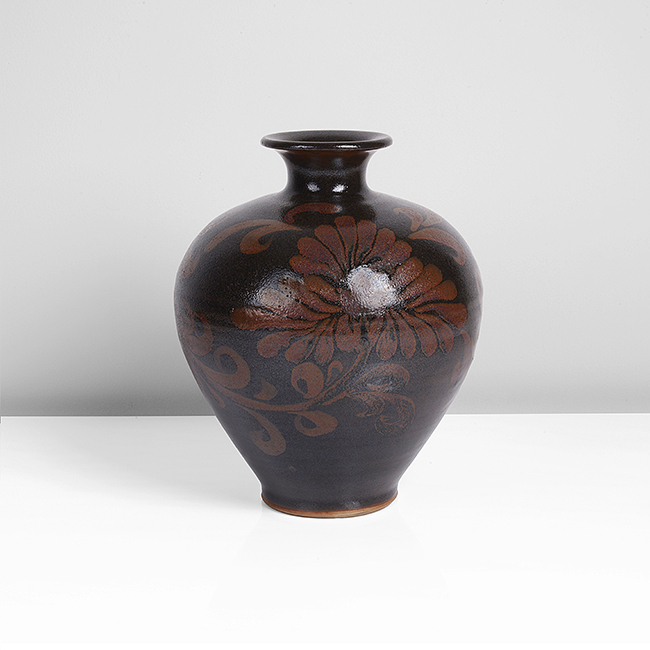 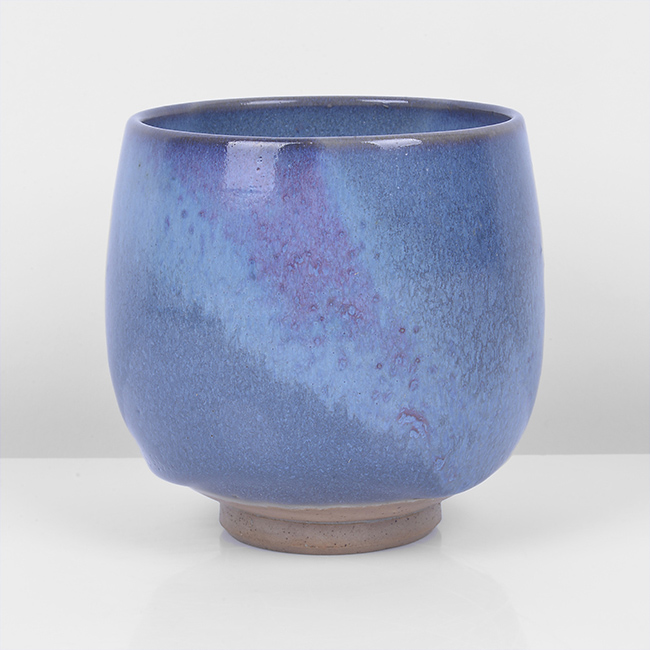 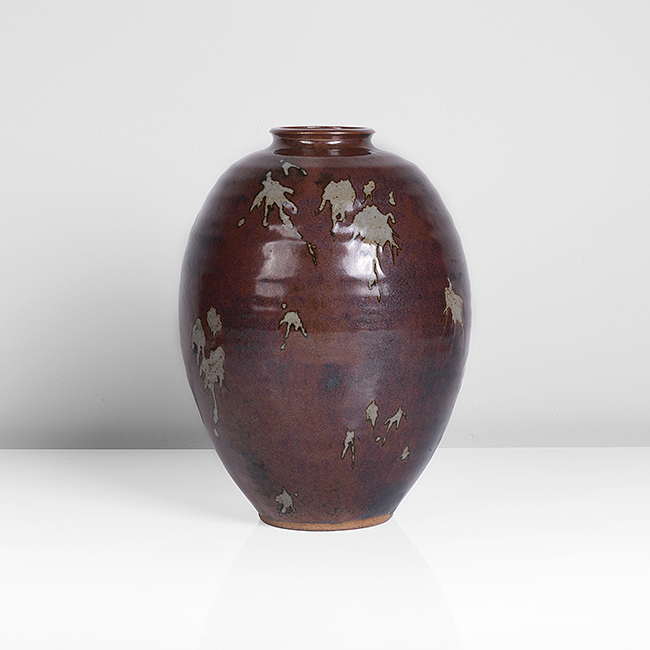 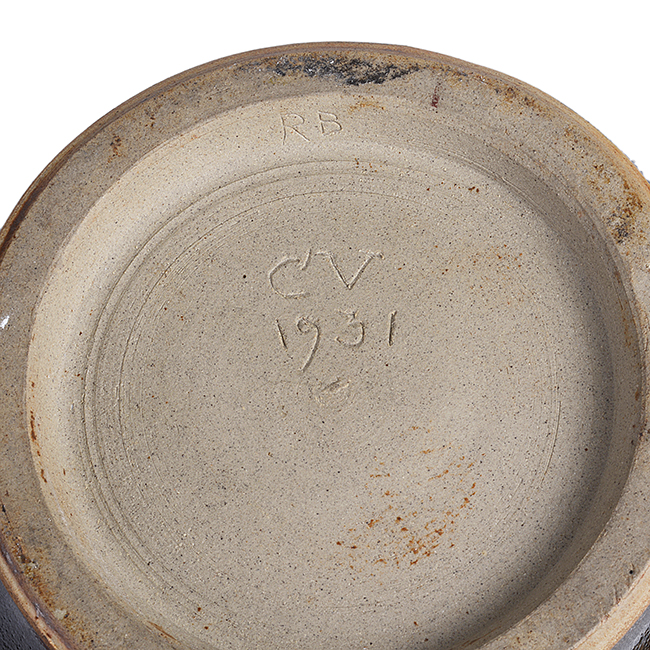 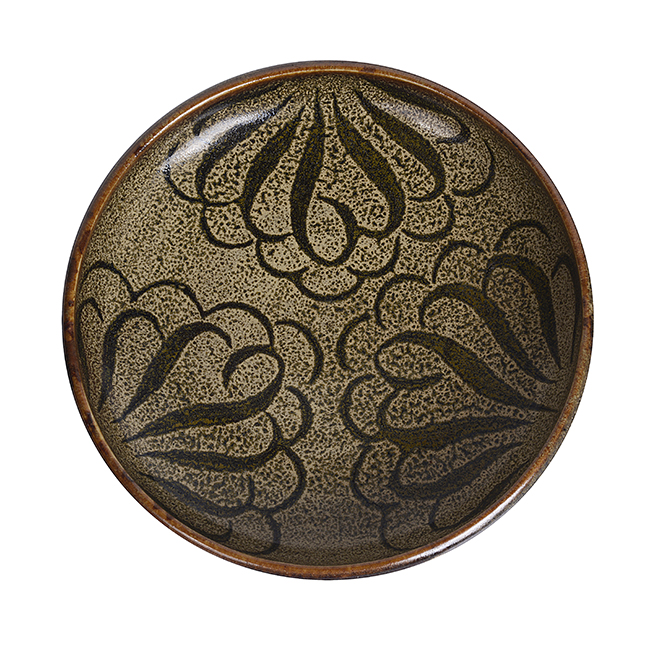