Betty Woodman’s nearly seventy-year career began when she was introduced to pottery classes aged 16, going on to study at the School for American Craftsmen at Alfred University in New York. She started making domestic wares, but soon moved into the experimental and exuberant works for which she is best known. She frequently used traditional vessel forms, often vases, as a starting point and deconstructed and distorted them, and her works are distinctive for their decorative surfaces with brightly coloured glazes and bold patterns. Both forms and decoration take inspiration from diverse sources – traditional Italian maiolica, classical Greek and Roman vases and architecture, Cubist painters, patterns in fabrics, quilts, and wallpapers – amongst others. Her later works became more sculptural, taking the vessel form and turning it into something more abstract with multiple view points and planes.

In 2006 she was given a major exhibition at the MET in New York, which at the time was their first ever retrospective for a living female artist. Later in life she held a solo show, ‘Theatre of the Domestic’ at the ICA in London in 2016 where she displayed large-scale installations. Her work is held in many public collections including the Metropolitan Museum of Art, New York; Museum of Modern Art, New York; Museum of Fine Arts, Boston; National Gallery of Art, Washington, D.C.; Victoria and Albert Museum, London; and the Musée des Arts Decoratifs, Paris. 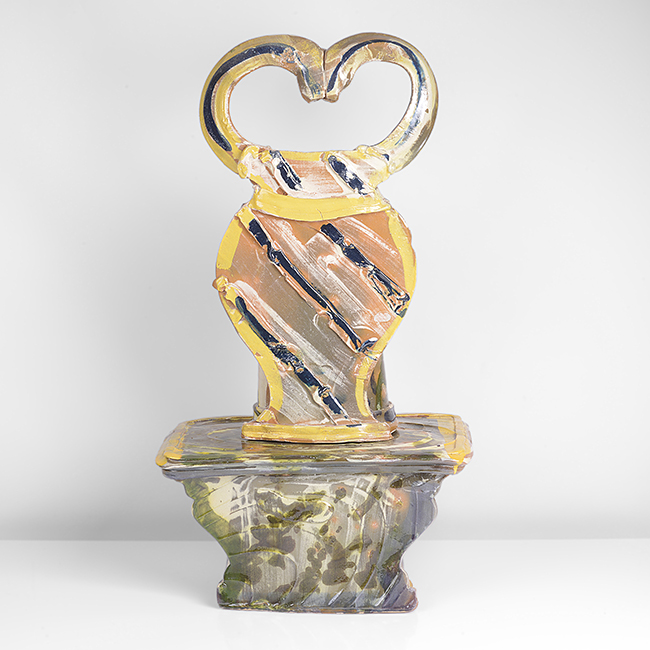 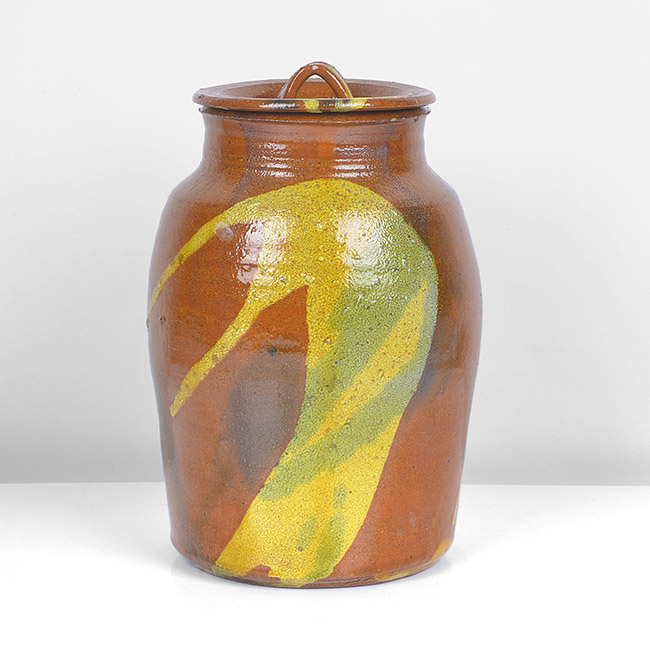 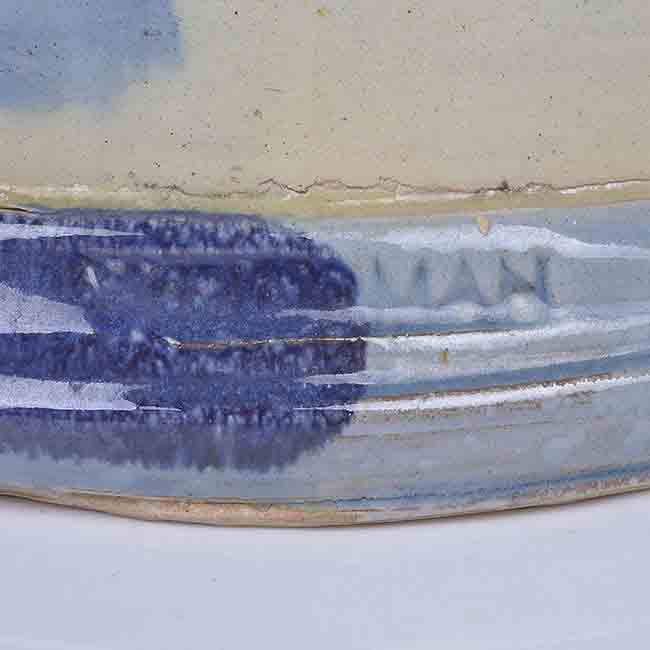