The October 2014 auction has been the strongest to date with some exceptional results.

One highlight lot that stands out and represents an auction record for the artist is lot 171 Emmanuel Cooper 'Dark Ocean #2' Jug from circa 1989. It sold for an auction record of £8,500 hammer. "We had a lot of interest in this lot from the start and bidding started early. It was clearly a very special piece and it is unusual for Cooper's works to have titles which suggests that he had considered it a stand out piece at the time of it's making. However there was nothing to suggest that interest would be so high as to take it to this record breaking level."

The sale performed well as a whole with competitive bidding across the board that resulted in a final sold rate of 72% by value and 70% by lot.

The collection of Dutch ceramics were quieter, which was disappointing, however a very good result was achieved for the Geert Lap vase, lot 211, which sold for £1900 hammer against an £800-1200 estimate.

"Overall I was delighted with the result," says Marijke, "not in the least because we saw so many new clients register and actively participate in the auction. It shows that not only are we reaching an ever wider audience with our auctions but we are also seeing an increasing level of interest in studio ceramics as a whole."

Thank you to everyone who contributed and participated in the auction and we look forward to seeing you for the next event in June. 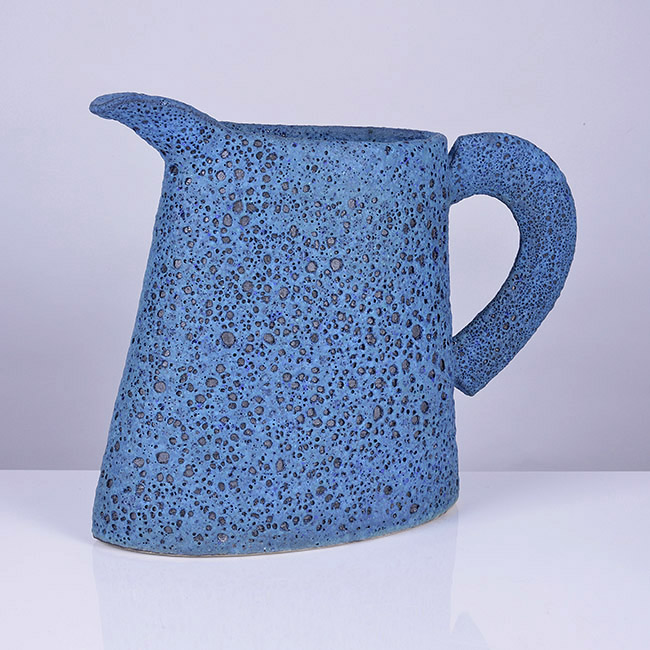