To mark the 100th anniversary of Hans Coper’s birth, the Ashmolean is devoting a display to an exhibition of Coper’s ceramics made across his career. The exhibition includes ceramics from the Museum’s own collection together with more than 30 loans from private collections.

Internationally renowned ceramic artist, Hans Coper (1920–1981), was an influential figure of the artistic diaspora in the UK. Born in Germany, Coper fled to London in 1939. He redefined the concept of studio pottery over a relatively short period of about thirty years. Using clay as his medium, he distinguished himself from the previous generation by fusing wheel-based pots together to great sculptural effect. With a limited palette of burnished black or creamy white, often with scored lines or etched surfaces, each pot has its own presence. Hans Coper’s pots draw on ancient traditions of sculpture and vessel making, while presenting an original artistic language characterised by a timeless aesthetic of simplicity.

His work was widely collected, commissioned and exhibited during his lifetime, ranging from monumental candlesticks for Coventry Cathedral, to a major show at the V&A Museum. He was also a leading figure in art education, teaching both at Camberwell College of Art and the Royal College of Art, where he is credited as being the primary influence to a whole generation of potters.

Curated by Charles Park, together with Matthew Winterbottom and Lena Fritsch.

Image: © Jane Coper and Estate of the Artist

Maak have a number of outstanding examples of Hans Coper's working coming up in the forthcoming Modern + Contemporary Ceramics Auction, 16-19 November 2020 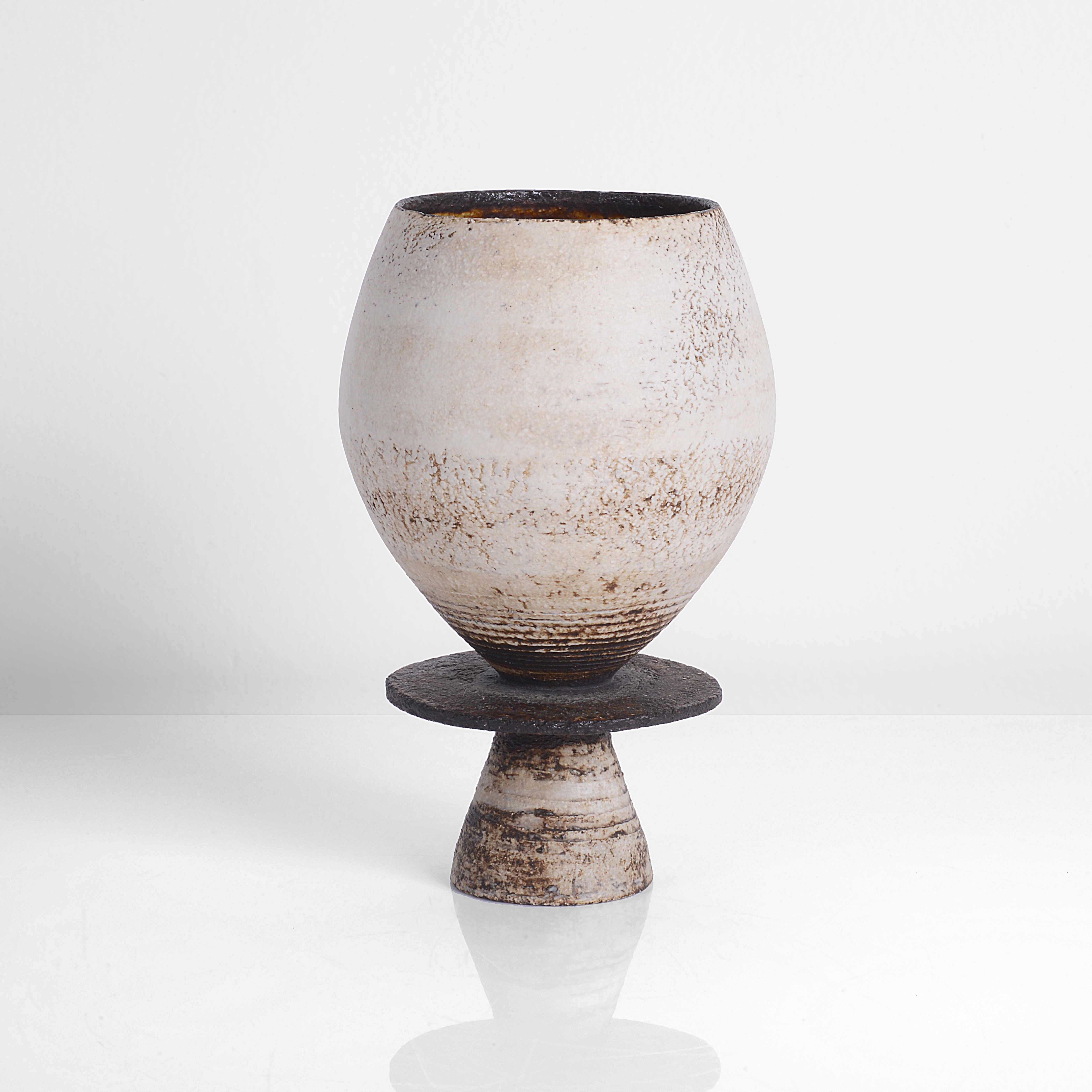 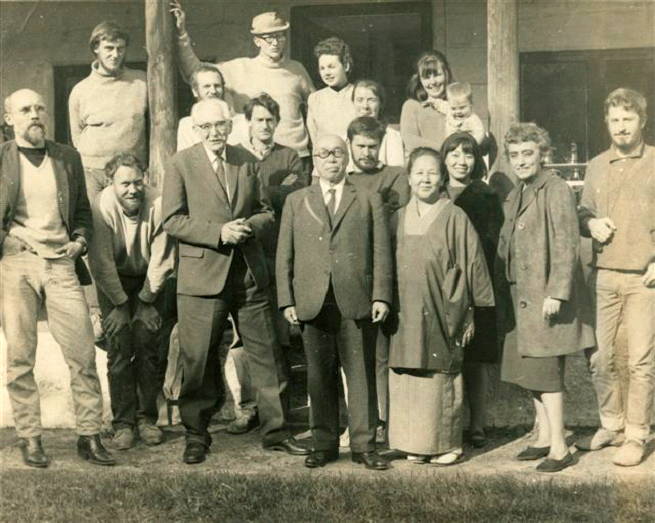 This work by Hans Coper and a bowl by Lucie Rie in the auction were both purchased during this time. Both Rie and Coper were shown at the opening of The New Craftsman Gallery, founded by Janet Leach in St Ives in 1965. Barbara was given this Hans Coper by her husband to celebrate the birth of their daughter in December 1965. It has been kept by the family and gifted to Amanda on her 21st birthday and has remained in her care since that time.