William Staite Murray's training began at evening classes in pottery at Camberwell School of Art from 1909-1912 and after the war established his first pottery at Rotherhide in 1919, and moving to Brockley in 1924.

Inspired by Chinese ceramics from the Sung dynasty, Murray worked in direct contrast to Bernard Leach’s desire to mass-produce hand-made functional pottery. Instead he wanted to raise the artistic perception of ceramics, seeing his pots as having the same value as painting and sculpture. His works were individually named and retailed at high prices to raise them above any overtly functioning or domestic purpose and they were exhibited alongside some of the foremost artists and sculptures of the time.

In 1925 Murray was controversially appointed Head of the Royal College of Art Ceramics Department in preference to the more famous Bernard Leach, which created two distinct schools of Ceramic Art at the time, some following Leach’s craft ethics and other Murray’s Art Pottery route. In 1939 he left England for Rhodesia, where he ceased to pot. 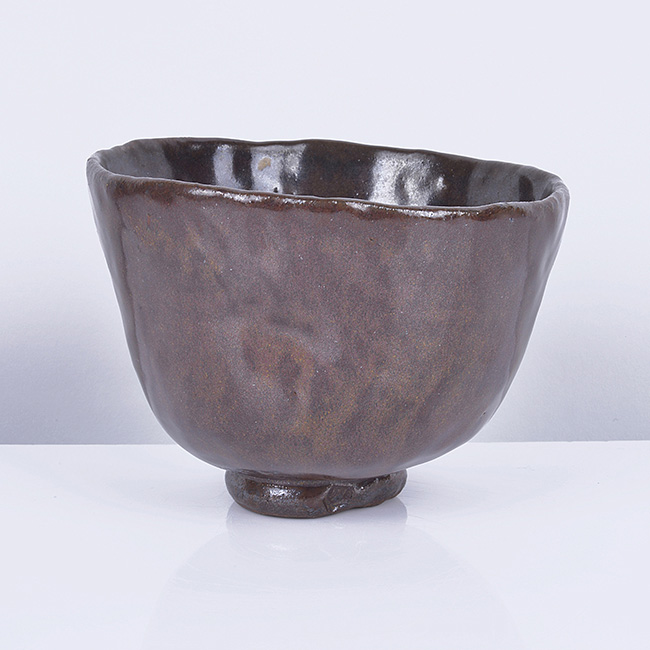 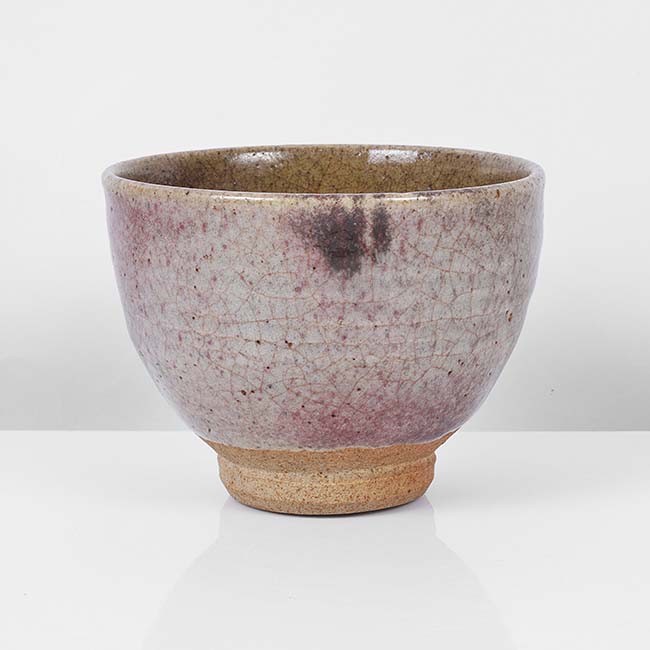 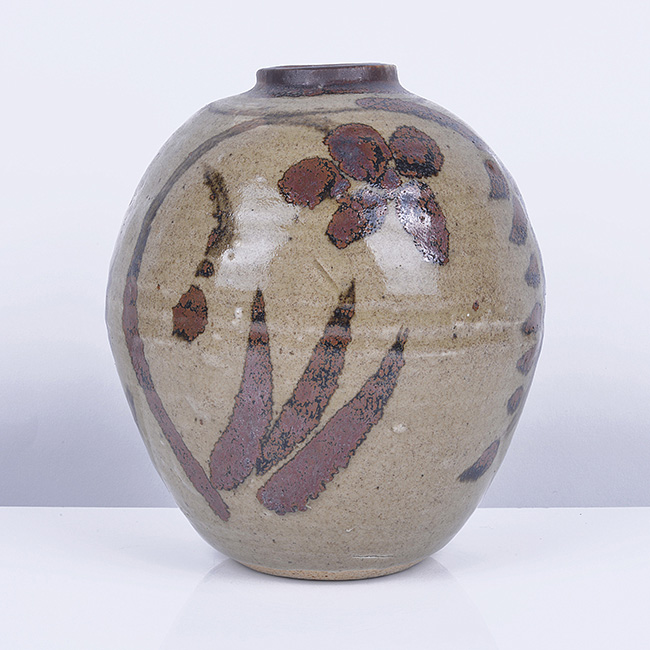