Born in Hamburg, Duckworth left Germany for England in 1936 with the onset of World War II, where she began her studies in drawing, painting and sculpture at Liverpool School of Art 1936-1940. After working as a sculpture for fifteen years, Duckworth enrolled at the Hammersmith School of Art in 1955 to study ceramics, followed by two further years at central school of Arts and Crafts, London from 1956-1958, where she taught from 1959 to 1964.

Since the Early 1960s Duckworth has predominantly worked in clay, her hand-built abstract sculptures earning her a reputation as one of the twentieth century’s most innovative and influential ceramicists. 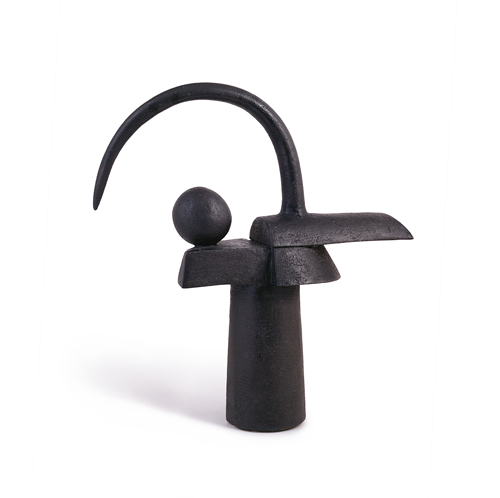 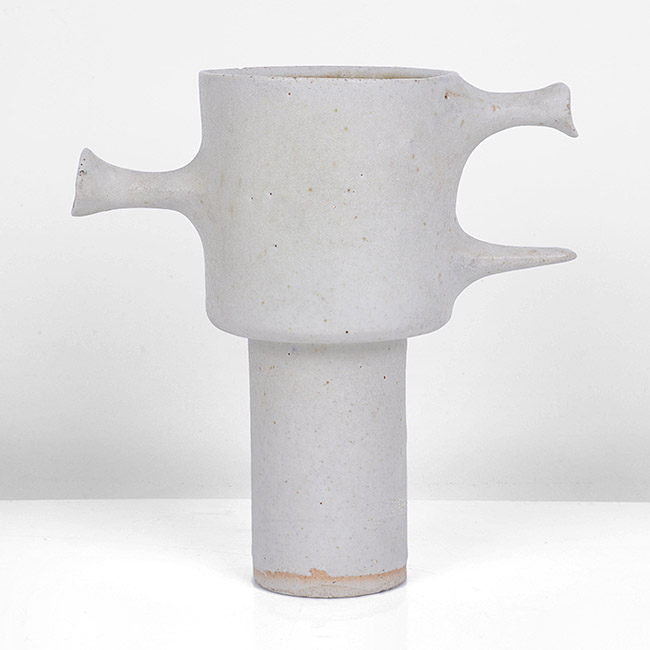 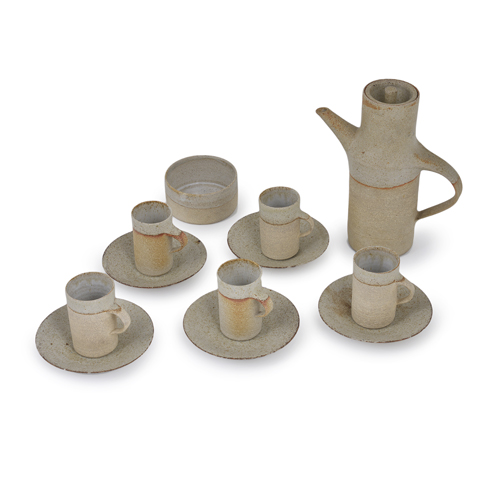 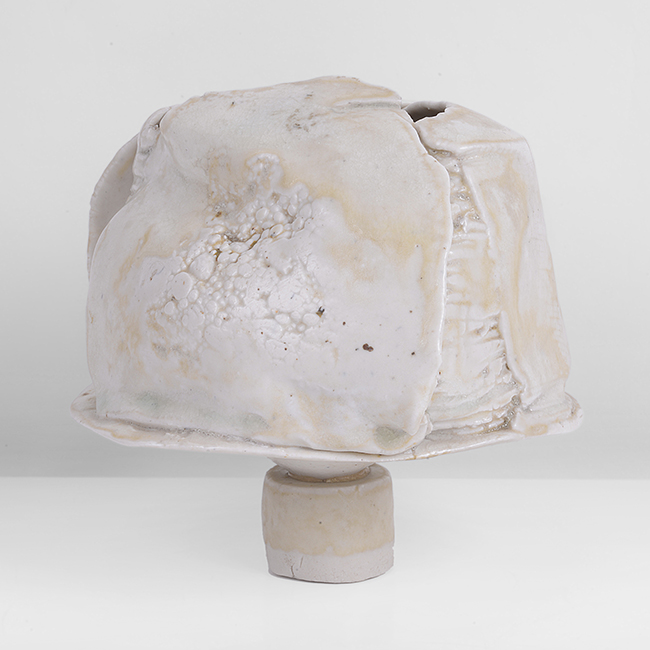