Richard Batterham trained at the Leach Pottery in 1957 and 1958, returning to his native Dorset in 1959 to set up his own pottery. He worked within the tradition of Bernard Leach, though he also exemplifies the teachings of Michael Cardew.

He developed aesthetic clarity and unique solidity in his works with an intention to make pots to enrich rather than adorn. The simplicity of forms, glazes, decoration and mark-makings for domestic use provide a powerful sculptural presence. The large scale of some pieces can lend them a monumental quality. Batterham's work has been exhibited in the UK and parts of mainland Europe since 1964. 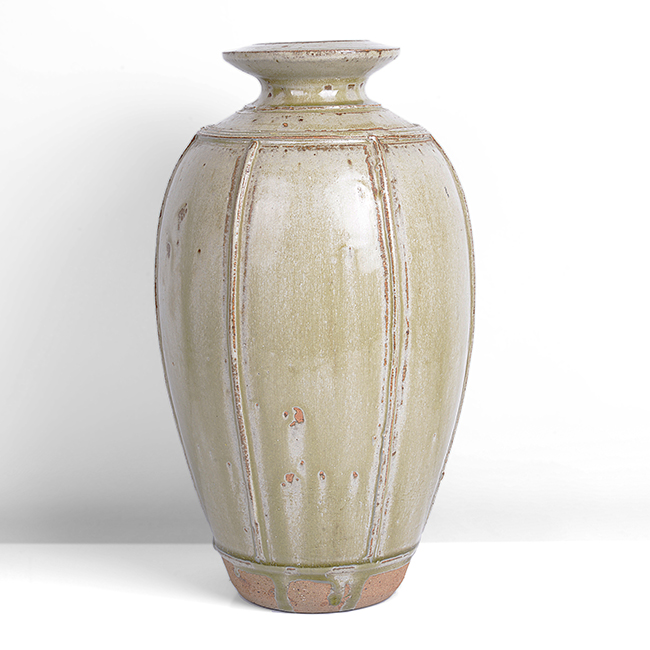 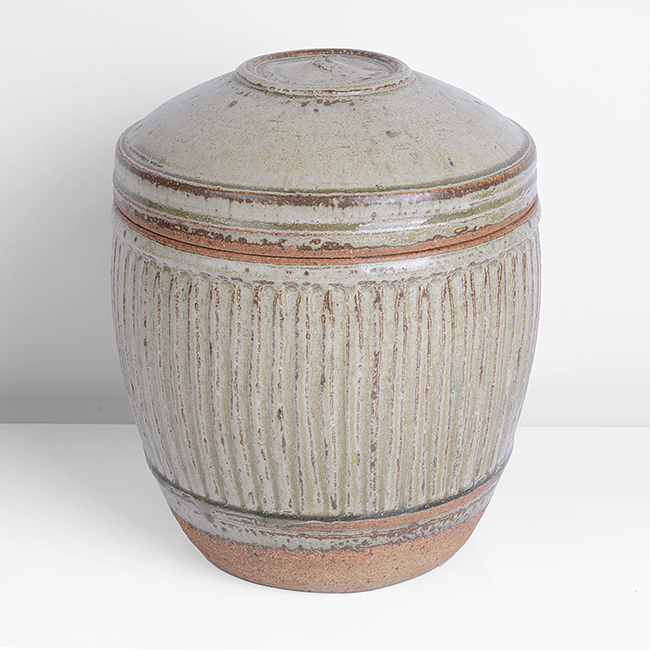 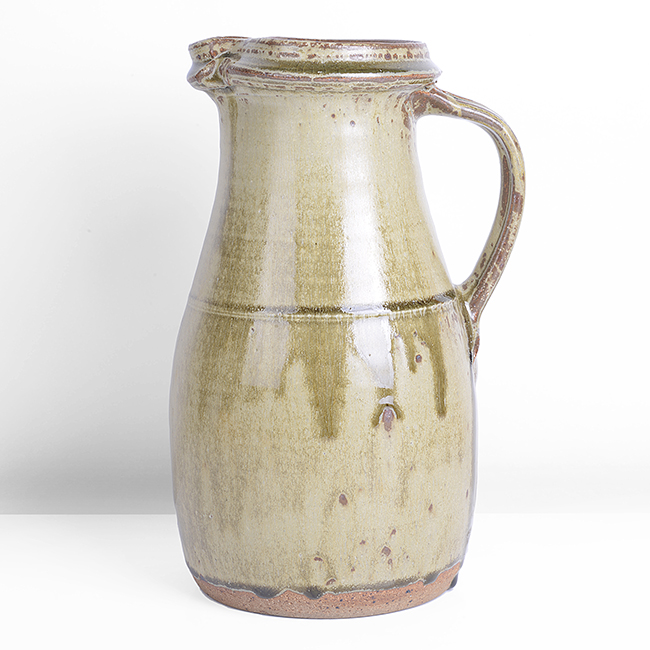 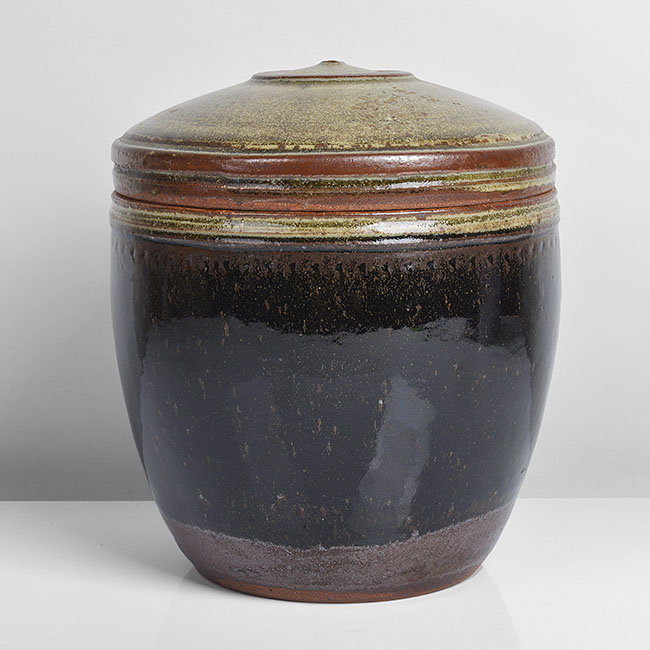