Having studied at the Central School of Arts and Crafts from 1919-1921, Braden went on to the Royal College of Art until 1925 when she joined the Leach Pottery. Bernard Leach described her as one of his most gifted pupils and her work was equally appreciated by Michael Cardew.  In 1928 she joined Katharine Pleydell-Bouverie at her Pottery in Coleshill, where she spent the next 8 years producing individual pieces and undertaking extensive glaze experiments using ash glazes made from the plants and wood on the estate. They exhibited widely in London galleries and received much critical acclaim.

After leaving Coleshill Braden taught part time at the Brighton College of Art and later at Camberwell and Chichester. Braden virtually ceased to pot after the Colehill period and as a highly self-critical artist, Braden's output was small as she destroyed the majority of her work, keeping only the pieces that satisfied her. As a result examples of her work are very rare. 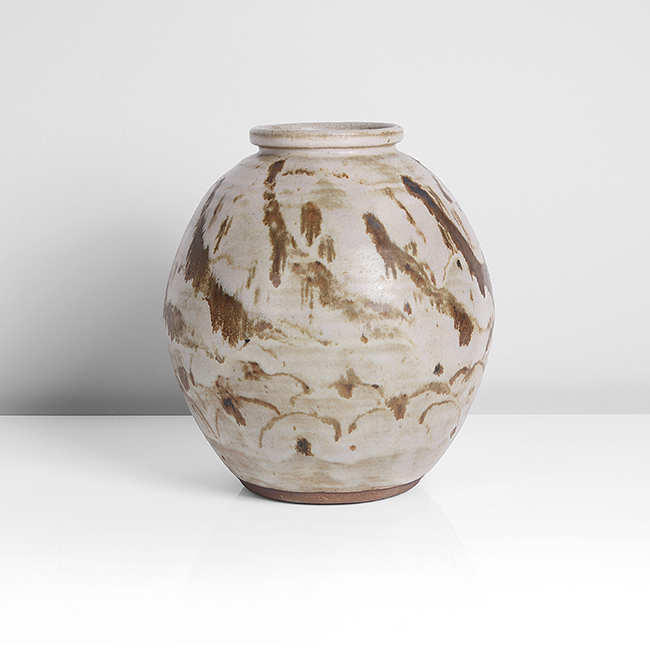 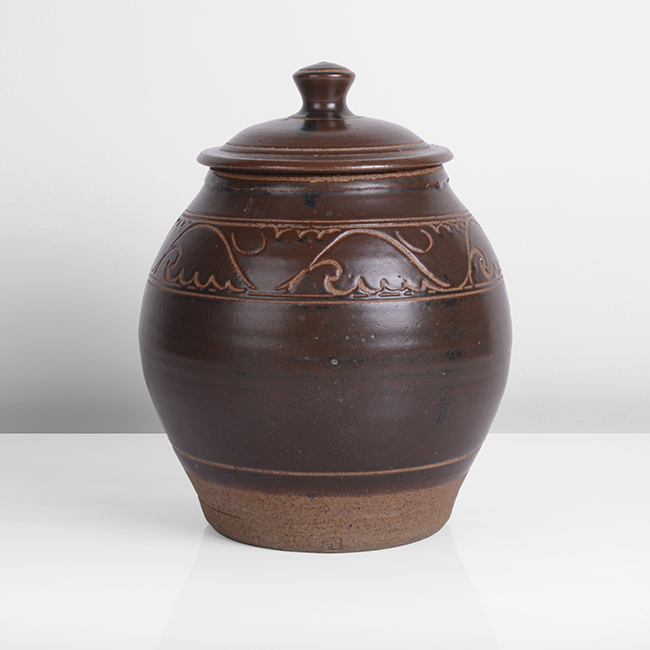 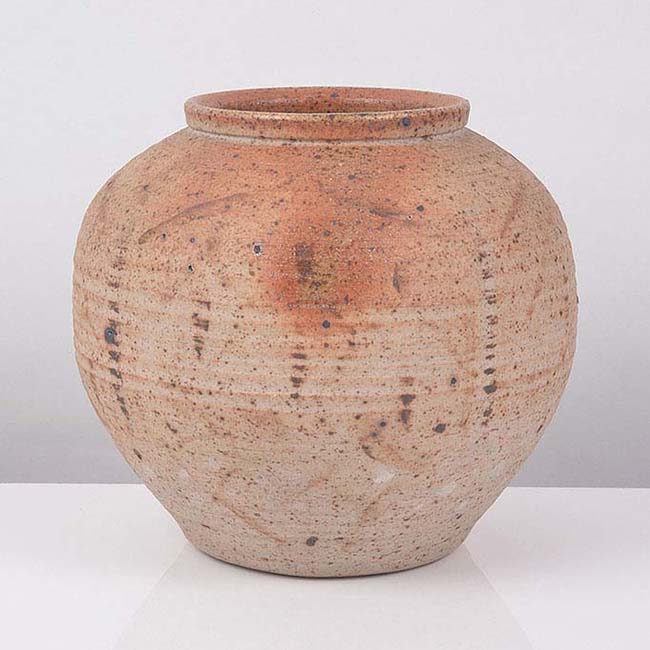 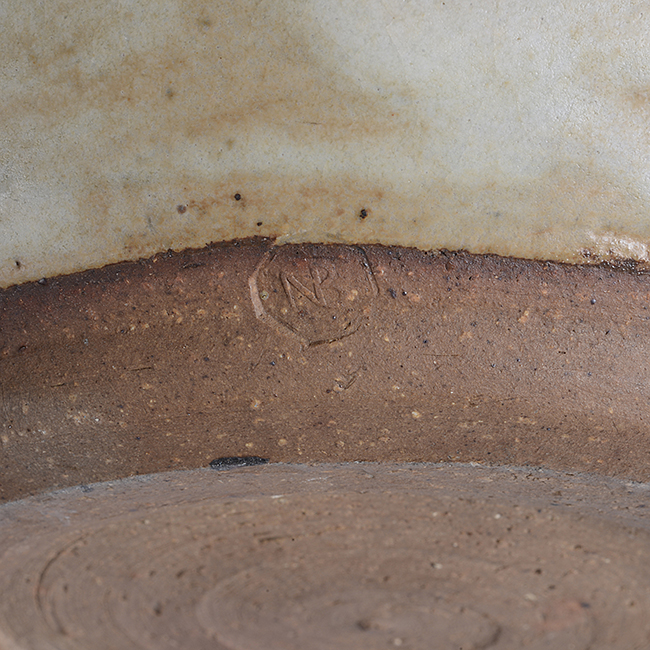 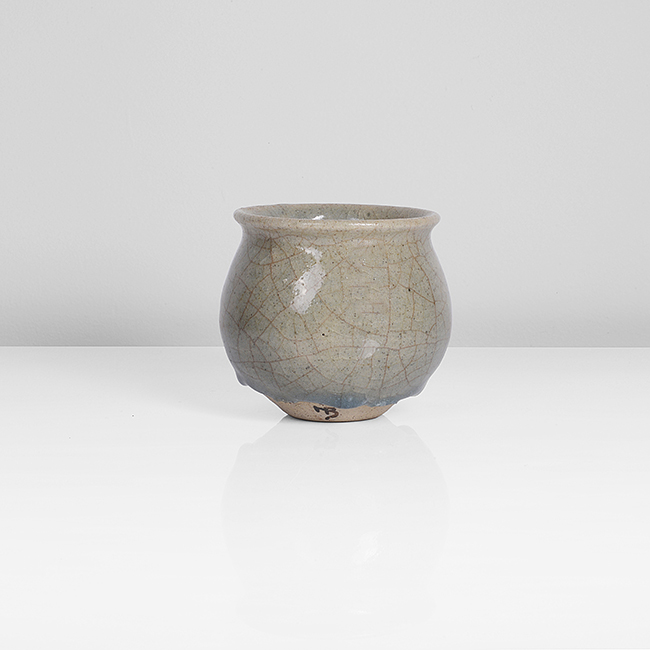