Ward came to his career in ceramics later in life, having first worked as a cameraman at the BBC. After briefly studying ceramics part time at East Ham Technical college, London, Ward eventually enrolled at Camberwell School of Art in 1966 to study ceramics full time under Lucie Rie and Hans Coper. In 1971 he established his first workshop in London, although he continued to work in his various fields alongside his potting, including part time teaching jobs in various institutes. In 1979 Ward moved to Pembrokeshire, West Wales to persue his career as a potter full time. Though not concerned with function, Ward concentrated on creating hand-built coiled stoneware vessels with simple forms and integral decoration of matte glazes and hand applied oxides. His works have been exhibited internationally, including at the Victoria and Albert Museum. 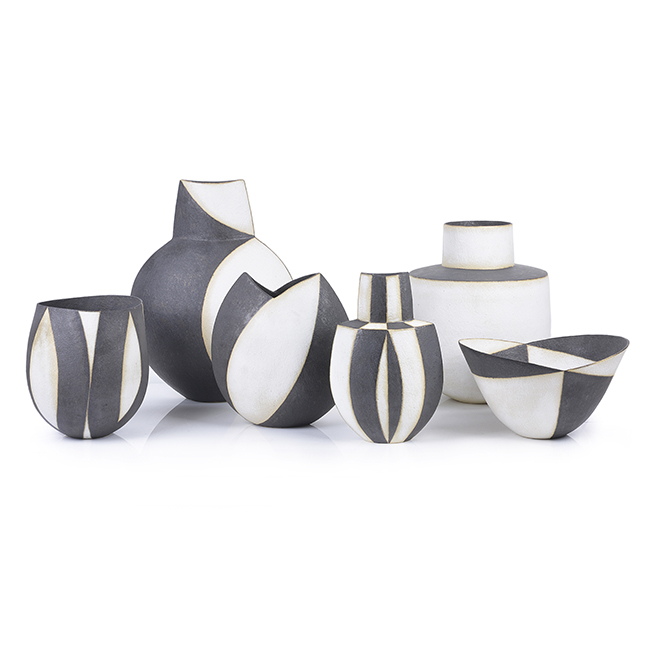 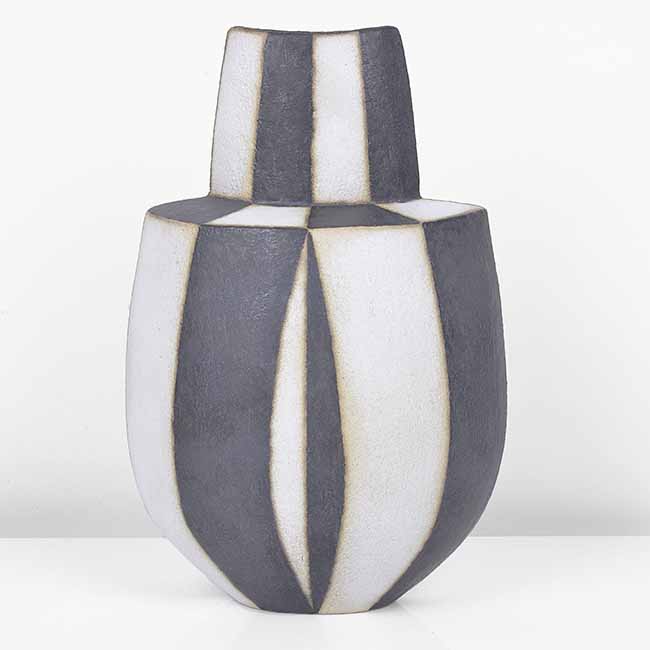 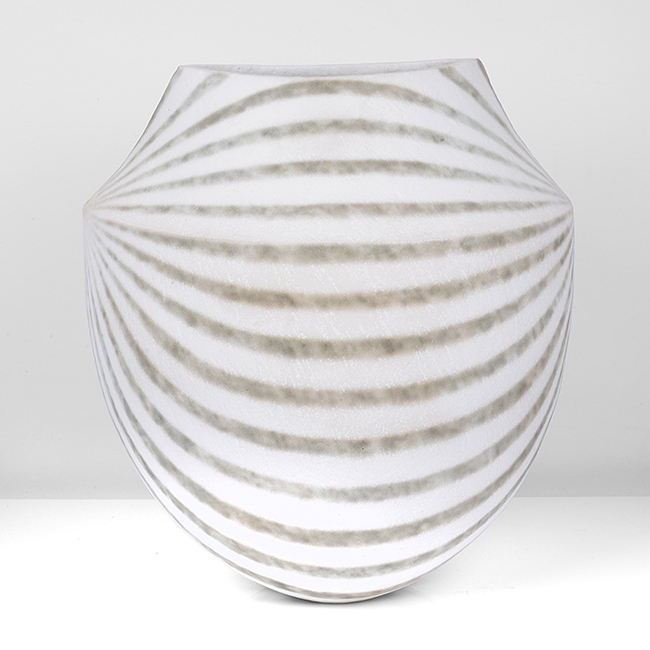 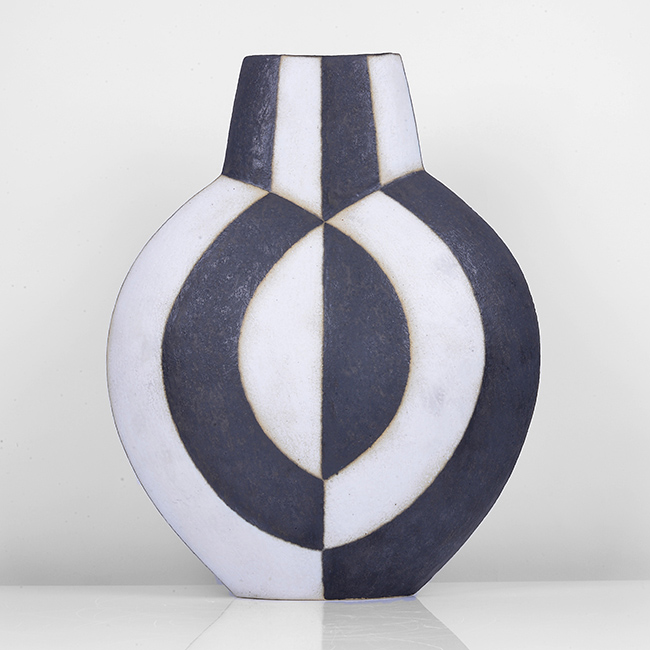 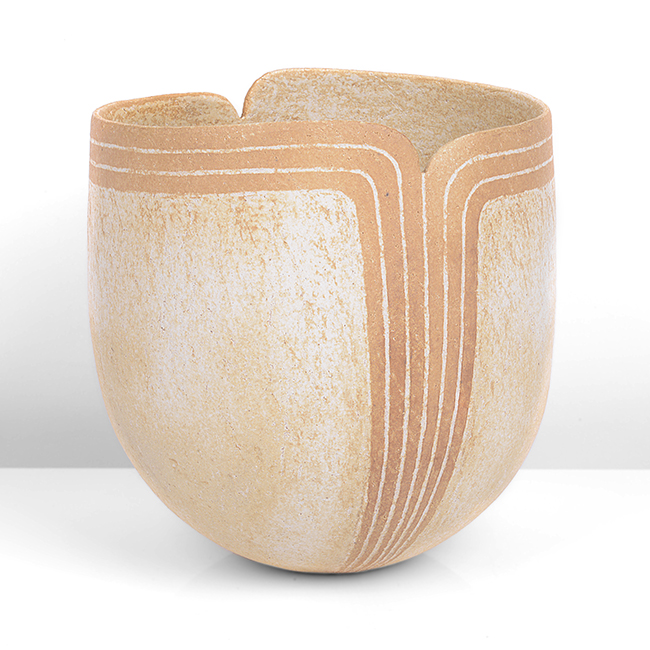