John Maltby was born in 1936 in Lincolnshire. He studied sculpture at Leicester and Goldsmith’s before working under David Leach at Bovey Tracey. His time spent with Leach who had a profound impression on him and although he was less interested in the Anglo-Oriental tradition he released his passion and connection with Western Artists such as Picasso, Wallis and Nicholson which went on to influence his distinctive style.

The imaginative themes that appear within his work are deeply routed within English traditions, featuring figures such as Kings, Queens, familiar landscapes and interpretations of the weather.

His work is widely collected and held in numerous public collections such as Victoria & Albert Museum, London, Fitzwilliam Museum, Cambridge, York Museums Trust and Scottish Gallery - to name a few. 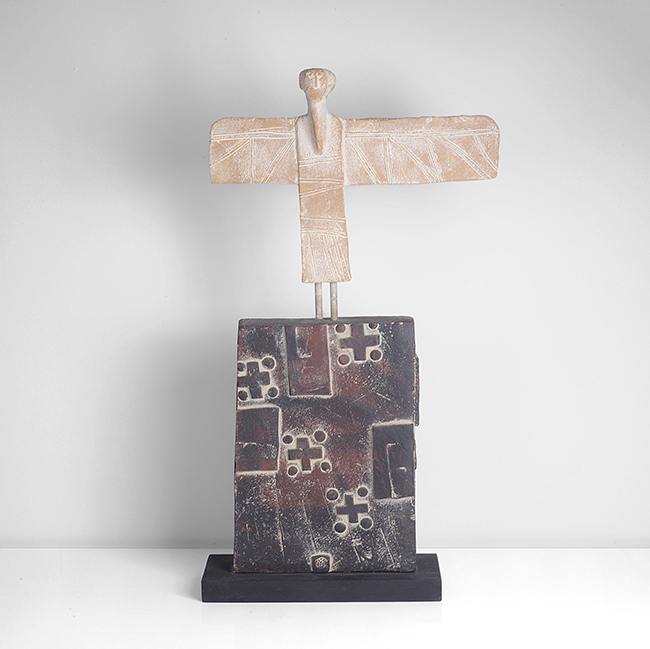 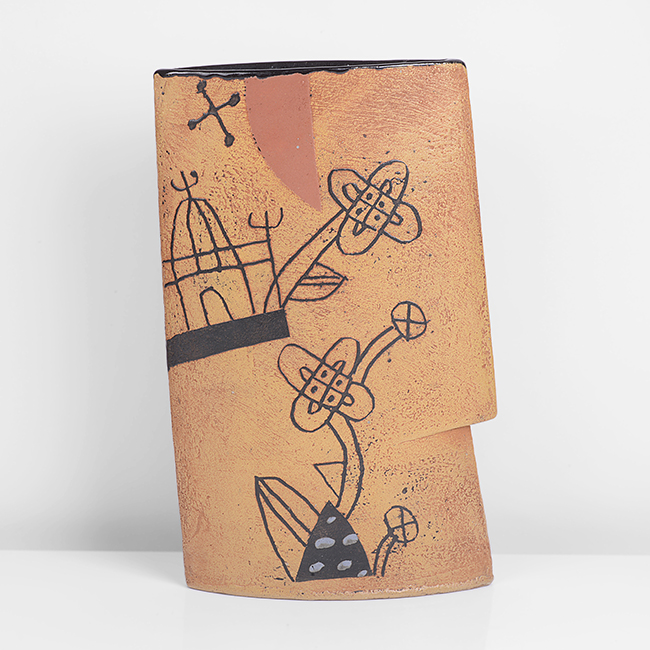 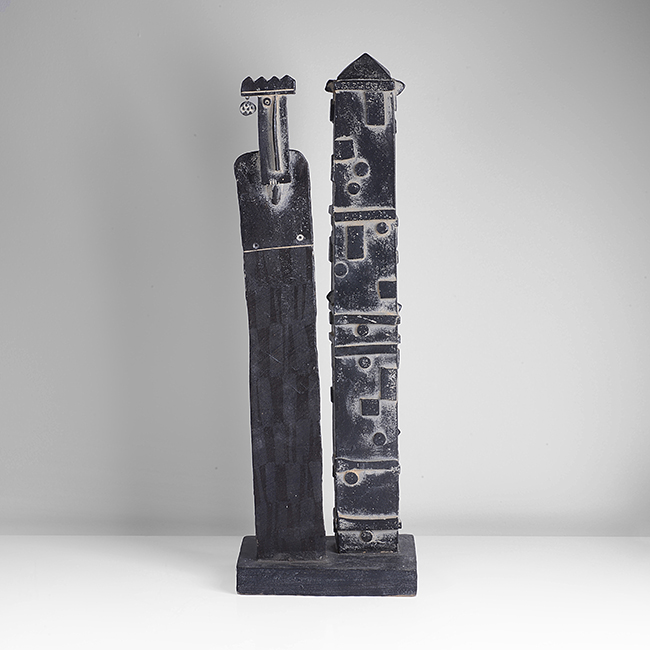