Gwyn Hanssen Pigott is recognised as one of Australia’s most important and celebrated ceramicists. Born in Ballarat, Australia she was first introduced to ceramics whilst studying at the University of Melbourne, and went on to work as an apprentice for Ivan McMeekin, who had himself studied under Michael Cardew. In 1958 Hanssen Pigott moved to England, first to work with Ray Finch at Winchcombe Pottery, and then apprenticed to Bernard Leach at St Ives, and Michael Cardew at Wenford Bridge. She later moved to London, establishing a studio in Notting Hill, at which time she met Lucie Rie and Hans Coper. After periods working in the UK, France and Tasmania she returned to Australia in the 1980s. Whilst her early work followed in the Leach tradition, predominantly domestic pieces in stoneware, she later developed her work in porcelain for which she is best known. From the 1980s she started making the porcelain ‘still-life’ groupings which would dominate her later practice. These groupings partly took their influence from the still-life paintings of Giorgio Morandi, and were made up of simplified forms in porcelain, usually domestic shapes such as bowls, beakers, and vases in muted tones of soft blues, greys, beiges and whites, grouped together to form installations. These groups, in Hanssen’s words, ‘become a family…A straggling line of jugs and cups and tumblers become an assorted tribe journeying somewhere.’ One such installation was exhibited in 2004 at Tate St Ives, entitled ‘Caravan’ it consisted of a 55ft ‘parade’ of her porcelain groupings.
In 2002 she was awarded the medal of the Order of Australia, and in 2005 a major retrospective of her work was held at the National Gallery of Victoria. 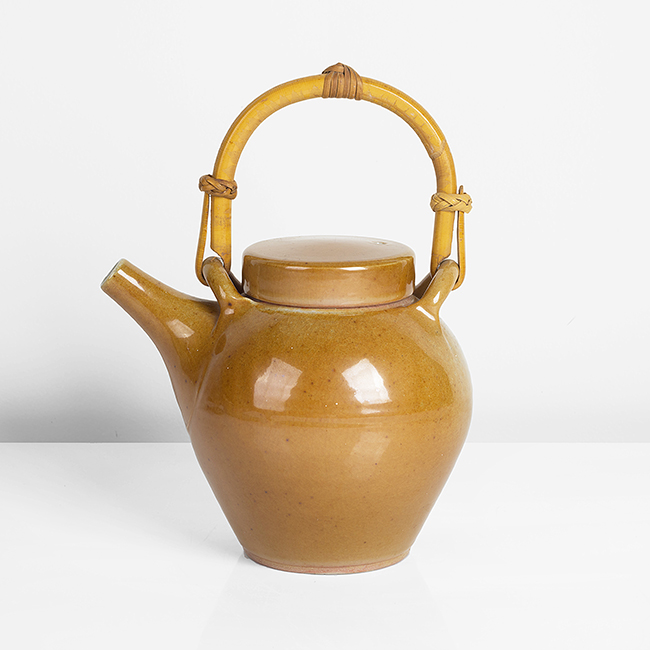 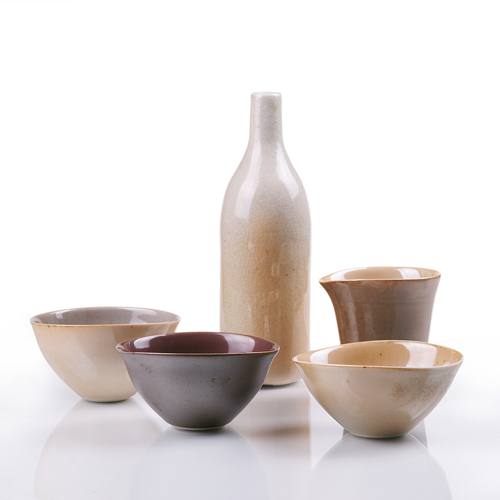 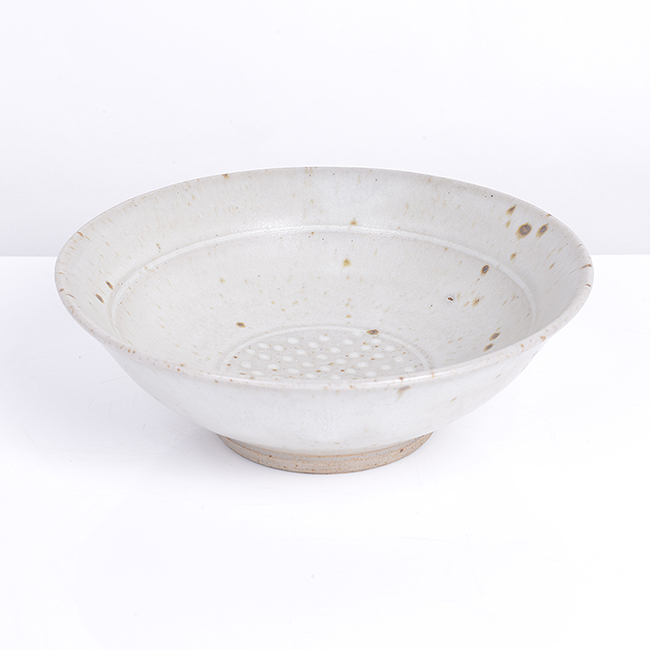 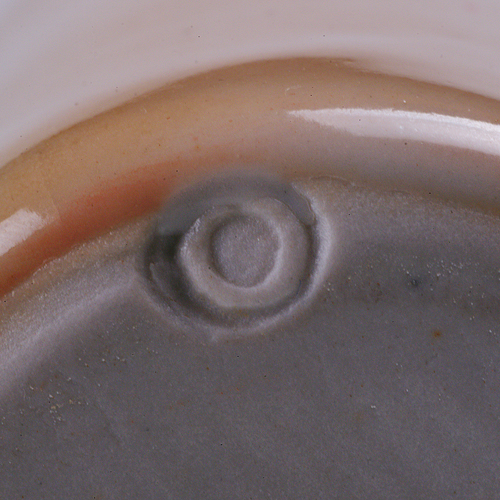 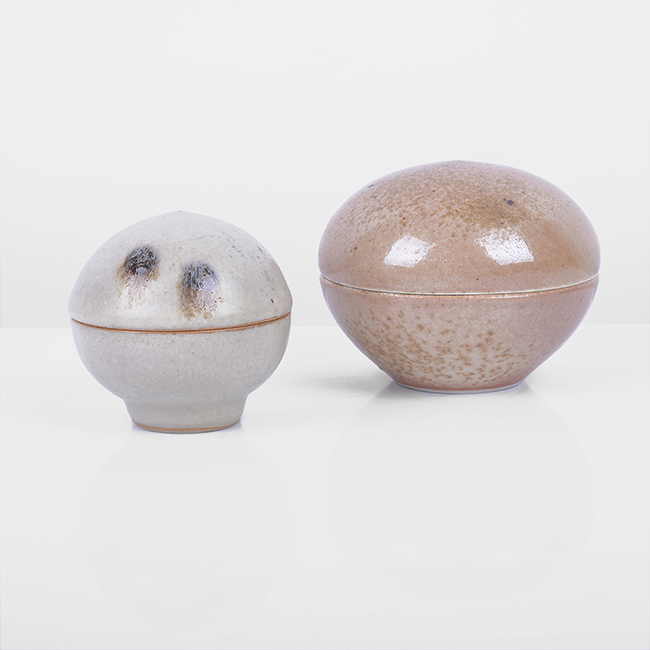