David joined his father’s pottery at St Ives in 1930 as an apprentice. From 1934-1936 he attended the Pottery Managers course at North Staffordshire Technical College, Stoke-on-Trent to acquire more technical knowledge on pottery. On his return to the Leach Pottery in 1946 David and Bernard formed a partnership and his industrial training allowed him to modernise the workshop, introducing machinery and developing a new stoneware body. His developments allowed for successful production of the standard Ware range, which he designed together with Bernard.

In 1956 he established his own studio at Lowerdown Pottery, South Devon where he developed his individual style, moving away from repetitive domestic ware to make more individual pieces. He was chairman of the Craft Potters’ Association of Great Britain in 1967 and exhibited widely in the UK, Europe and America. 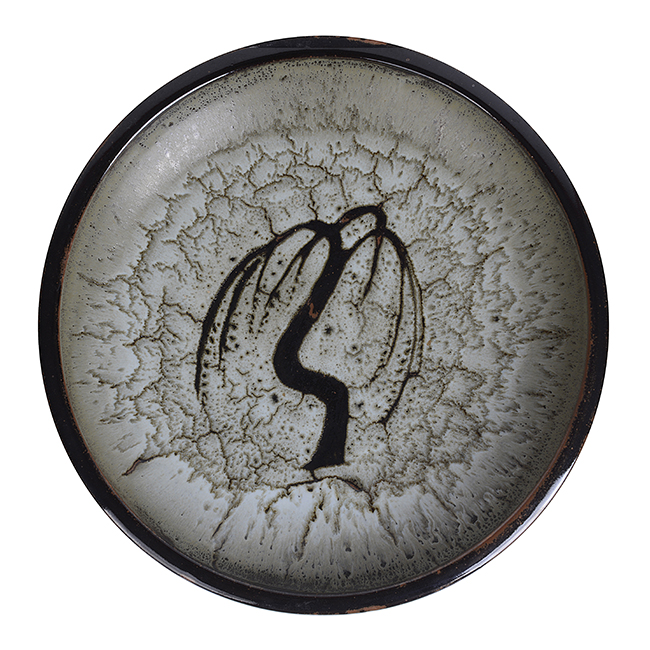 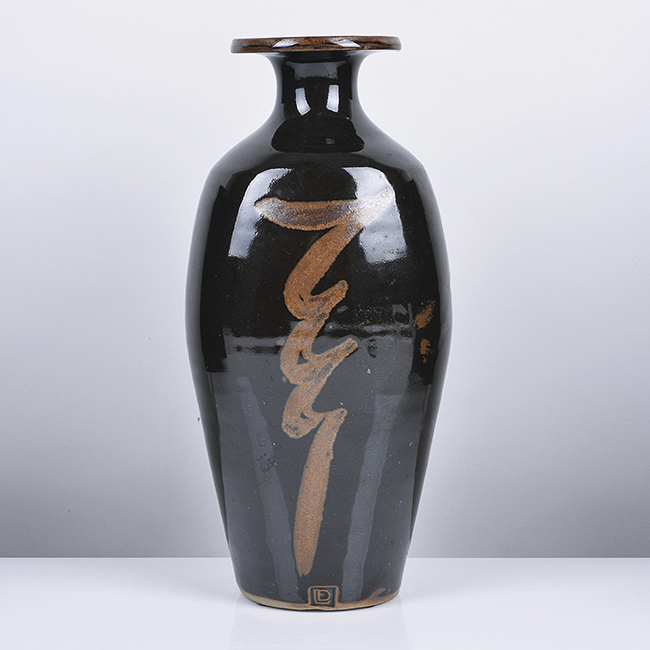 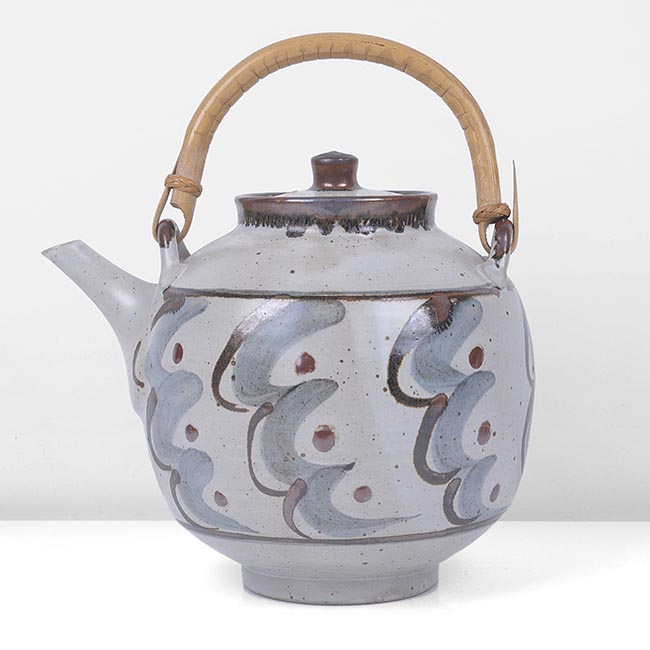 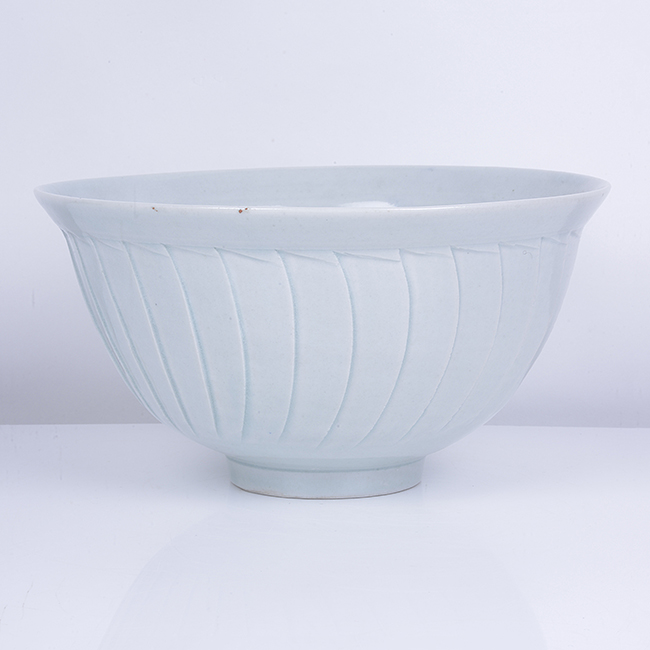 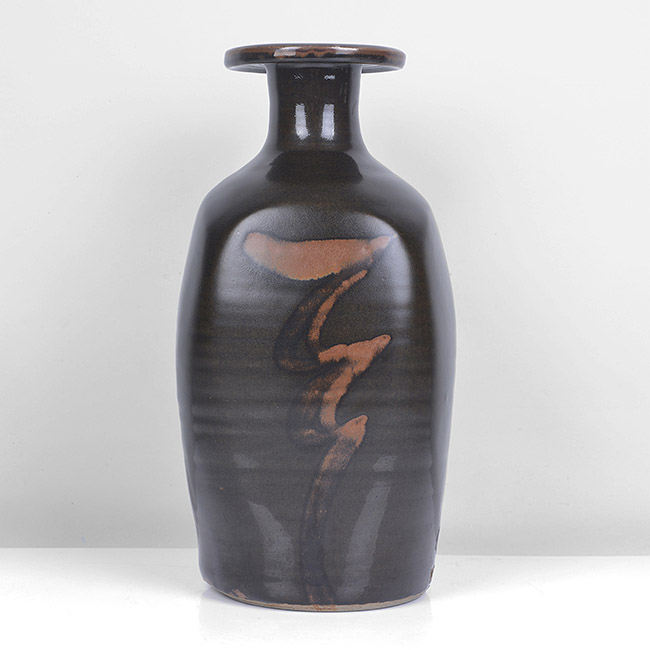