Having grown up in Olot, Casanovas moved to Barcelona in 1974, to study theatre and ceramics. In 1978 he returned to Olot to found "Coure Potters' Cooperative" in Barcelona, with which he remained involved until 1987 by which time his sculptural ceramics had taken over the domestic pottery of his early career.

Casanovas' works represent a continuous series of experiments with clay, incorporating organic materials as well as metals and metal oxides into the clay and sandblasting the fired surfaces to achieve highly textured and eroded surfaces. Casanovas began exhibiting his work in 1981 and since the late 1980s has exhibited extensively worldwide. His work has been awarded numerous international prizes and is represented in many public collections. 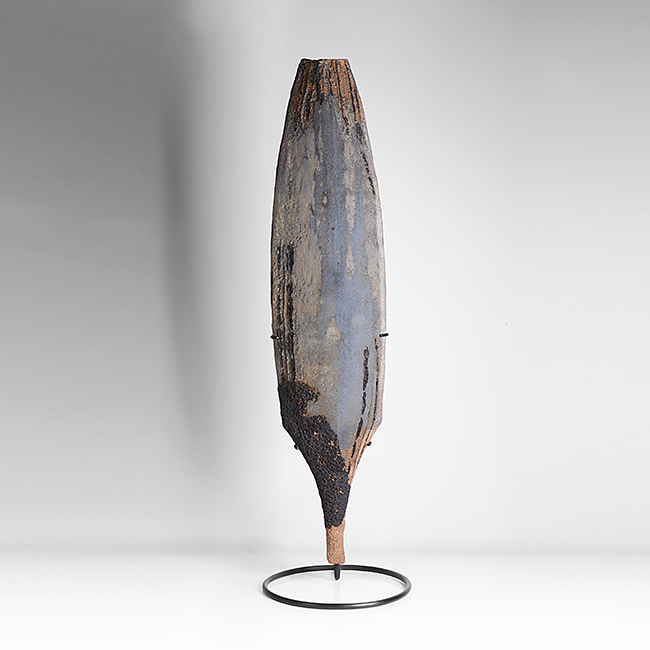 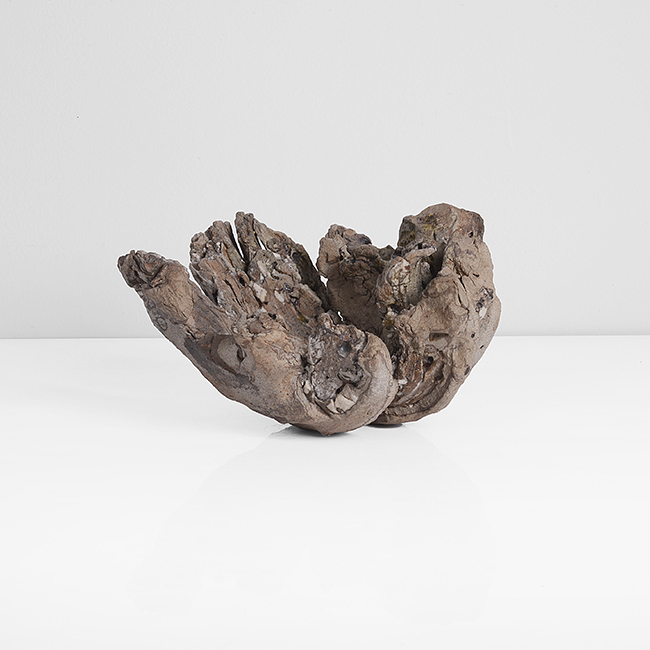 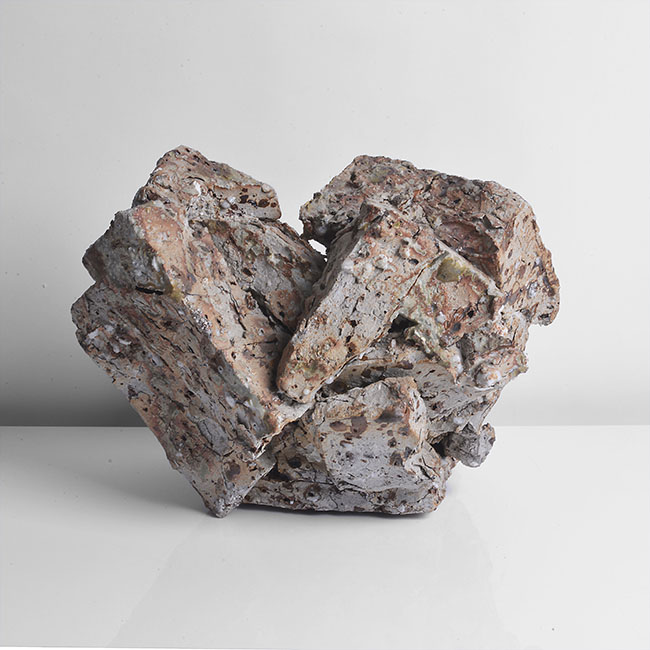 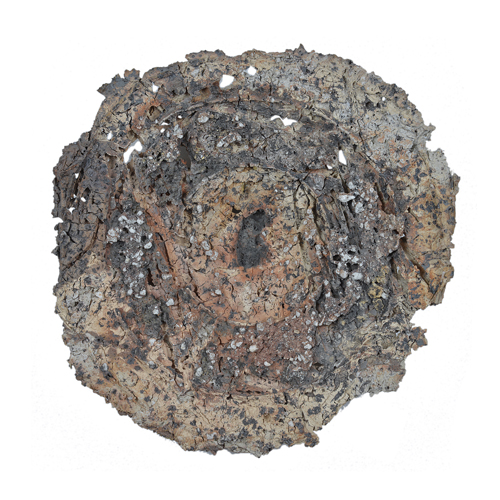 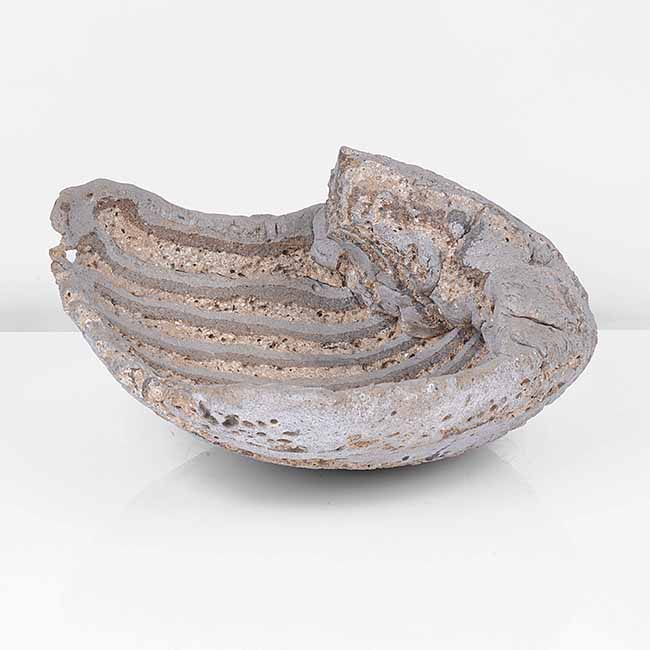 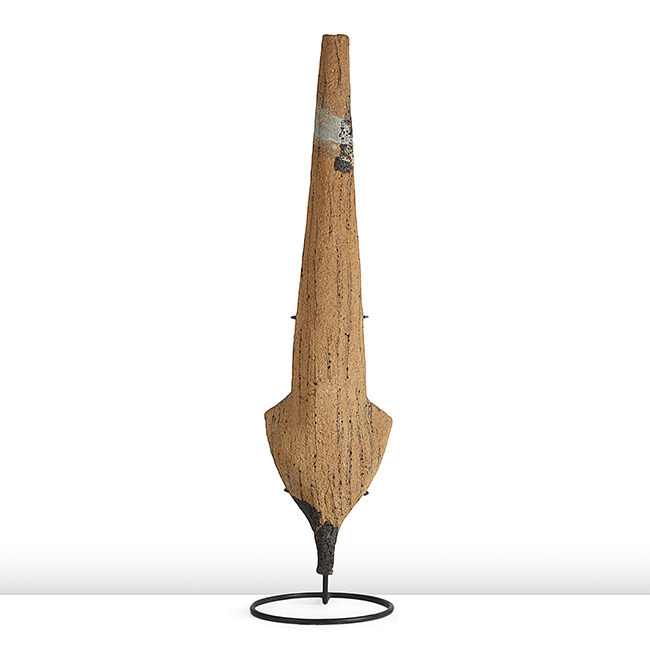