Abdo Nagi was born in Yemen, in 1941 and spend his early years working with his father as a goat-herder. He came over to Britain as a domestic servant, but longing to receive an education, he settled in Hertfordshire to study Art at Hitchin College. He went on to gain a BA(Hons) Degree at Middlesex and following his Degree show, many of the top London Galleries began to represent him.

Initially he chose painting as his medium of choice but soon found clay could help him produce forms that reminded him of his childhood and native country, Yemen. Experimenting with colour and texture, his work evolved quickly gaining attention from ceramic enthusiasts including Cyril Frankel and David Attenborough. Today he has an International following and pieces by him are always well received when they come to the open market. 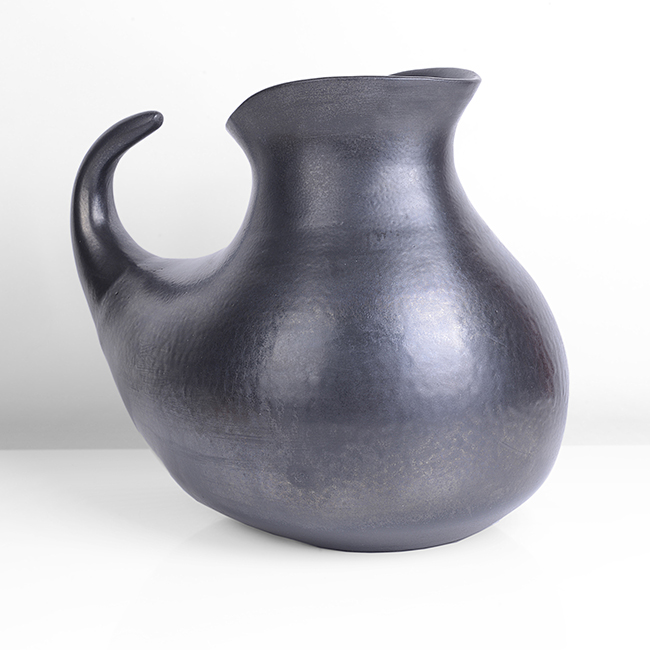 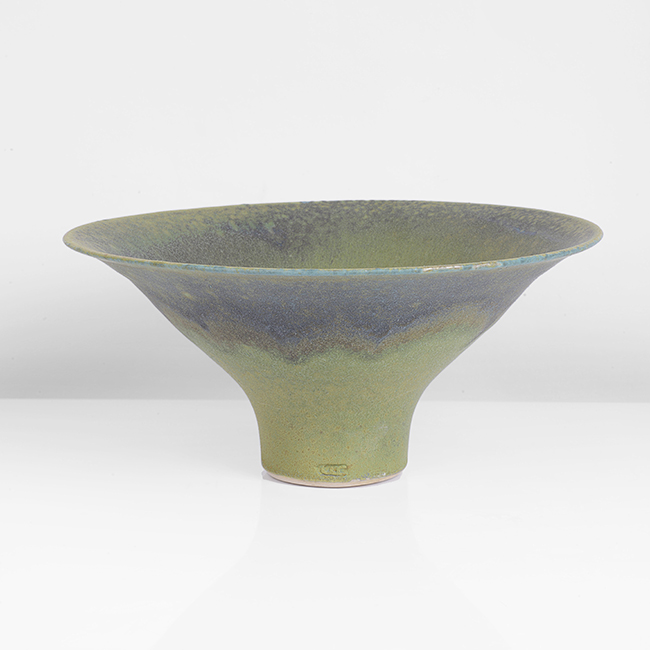 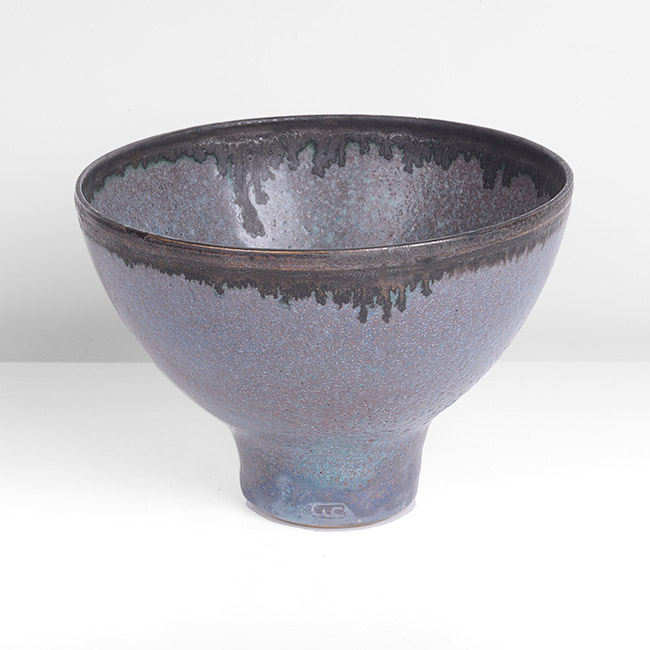 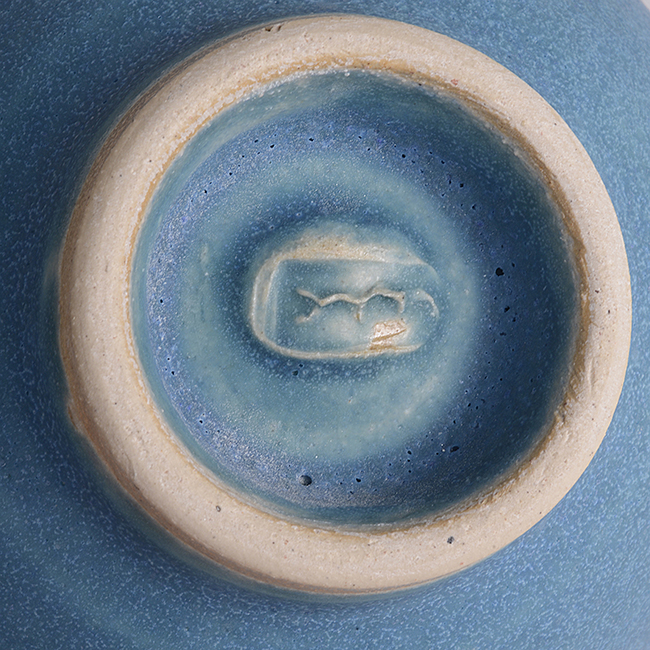