Born in Copenhagen, Beate Andersen was educated at the Danish School of Arts and Crafts between 1960 and 1964. In her early career she was a designer for Dansk Design but now works from her studio in Allerod. In the late 1980’s and through the 1990’s she extensively travelled through Nepal, India, Andalusia, Syria, Jordan and Peru. 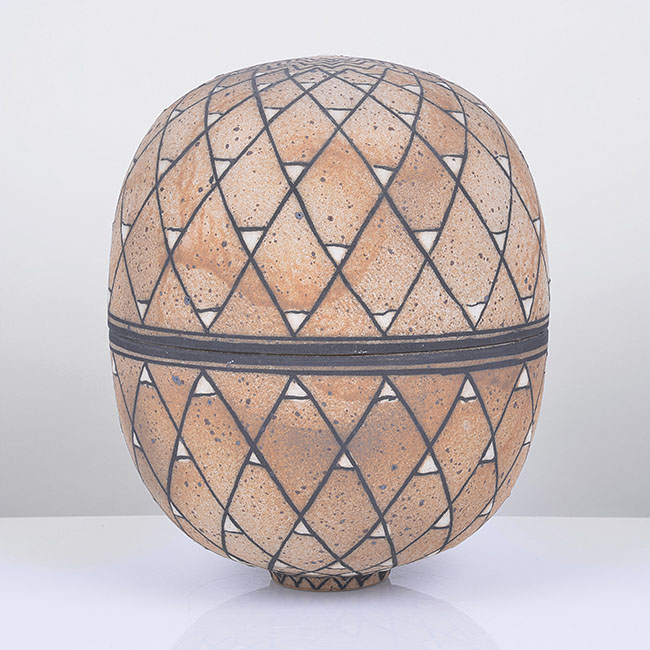