Constantinidis studied ceramics at Sheffield College of Arts from 1945-1949 and went on to teach full time at the Chelmsford School of Art in 1951. She retired in 1989 to concentrate on her ceramic work. Although she always retained the concept of the vessel in her work, the thrown forms are altered, cut and shaped by hand, so that they acquire a scultptural aspect. The characteristic lustres, achieved by firing the pots in grain filled saggers, create a rich surface effect.

Constantinidis won numerous awards for her work, which have been exhibited in the UK, USA and across Europe. 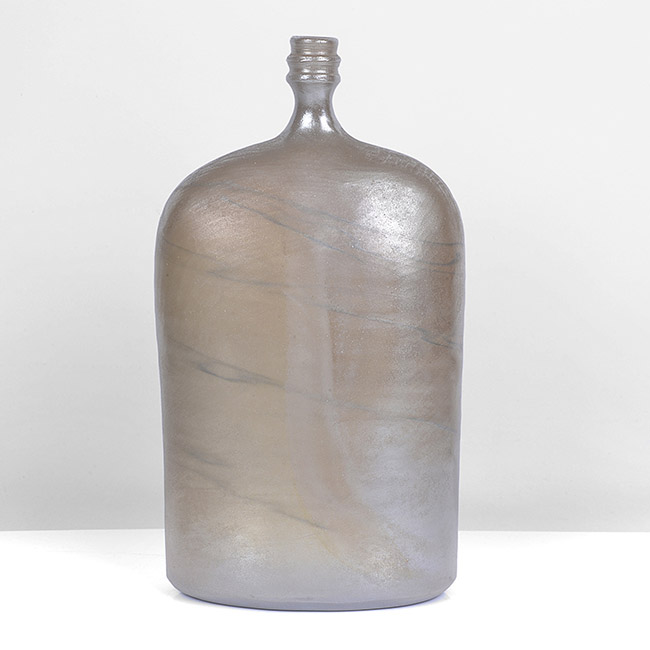